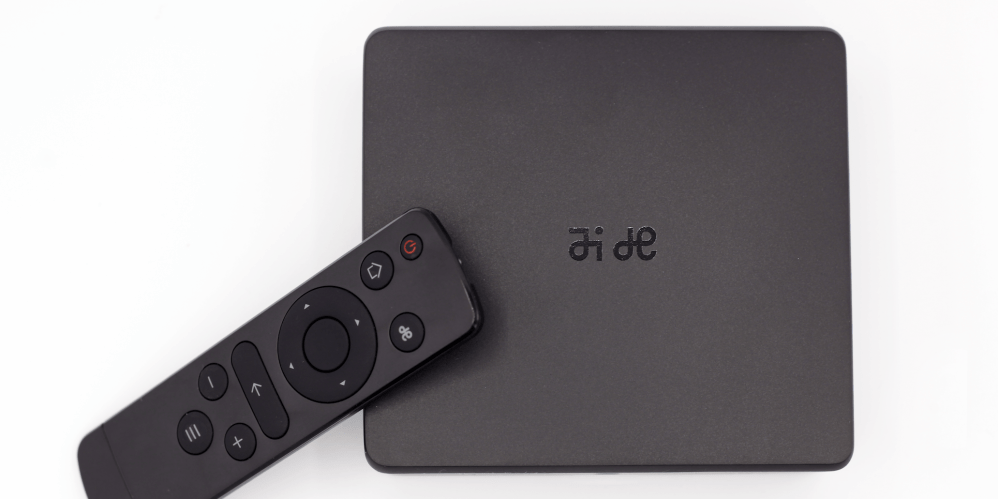 Jide’s Remix OS hardware — including an all-in-one PC and Surface-like competitor — has been mostly limited to China and the Asian market. Its latest living room device is mini computer that will run Nougat and be optimized for watching video and gaming. Launching as a Kickstarter for $99, it will be shipping worldwide in March.

The Remix IO is similar to one of Jide’s earliest devices running the first version of its operating system. It is a rather nondescript black box that uses an octa-core ARM CPU, PowerVR SGX6110 graphics, and 2GB of RAM. Jide claims that the Remix IO can output 4K @ 60fps, but as we’ve seen with other streaming devices, like the Mi Box, there might be some issues.

The hardware is only notable for its surplus of ports, including 4 USB 2.0, HDMI, VGA, Ethernet, 3.5mm audio jack, and a microSD card slot that augments the 16GB of onboard storage. An included remote includes a D-Pad, volume controls, and other specific buttons. However, it can also be used with a keyboard and mouse as a regular PC running the desktop version fo Remix oS.

Jide has a more succesful track record of launching hardware than most other companies on Kickstarter. Still, the Remix IO won’t be available until March of next year and the $99 pricing is exclusive to the campaign period.