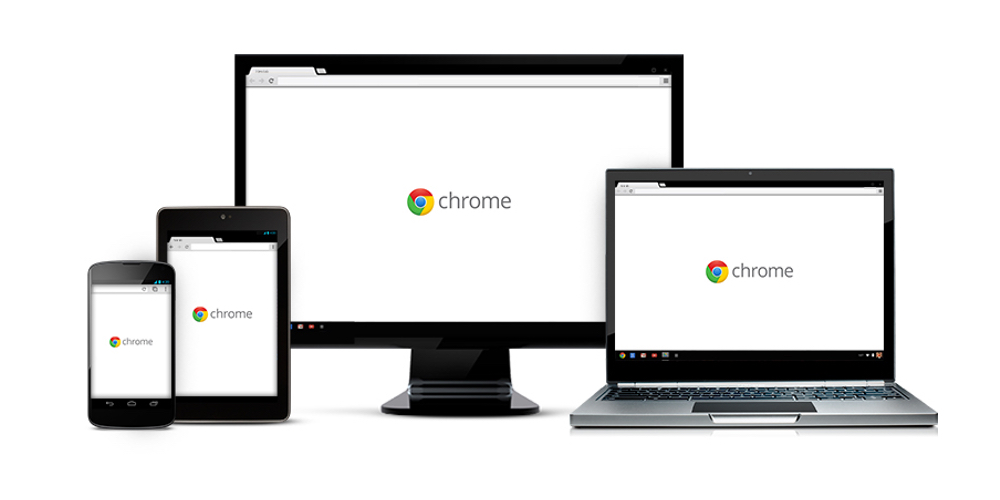 With Chrome 54 rolled out to desktops and Android, version 55 is now in the beta channel. Compared to the previous release, this update includes more developer focussed features that should result in improved input handling, text hyphenation, and more.

With the addition of CSS automatic hyphenation, Chrome finally adds the most frequently requested layout feature. It allows the browser to hyphenate words when line-wrapping, thus improving the visual consistency of text blocks. Available now on Android and Mac, the feature will make its way to all platforms.

With Chrome for Android adding a downloads feature for offline viewing of pages, videos and images, system media controls will now display a button when a file can be downloaded. Another new feature allows sites to mark web storage as persistent and prevent Chrome from automatically clearing storage.

As announced earlier this year, the desktop browser will begin defaulting to HTML5 by year’s end. Users will need to manually enable the plug-in when prompted on sites that still only support Flash. Chrome 55 should arrive on the stable channel in approximately six weeks.