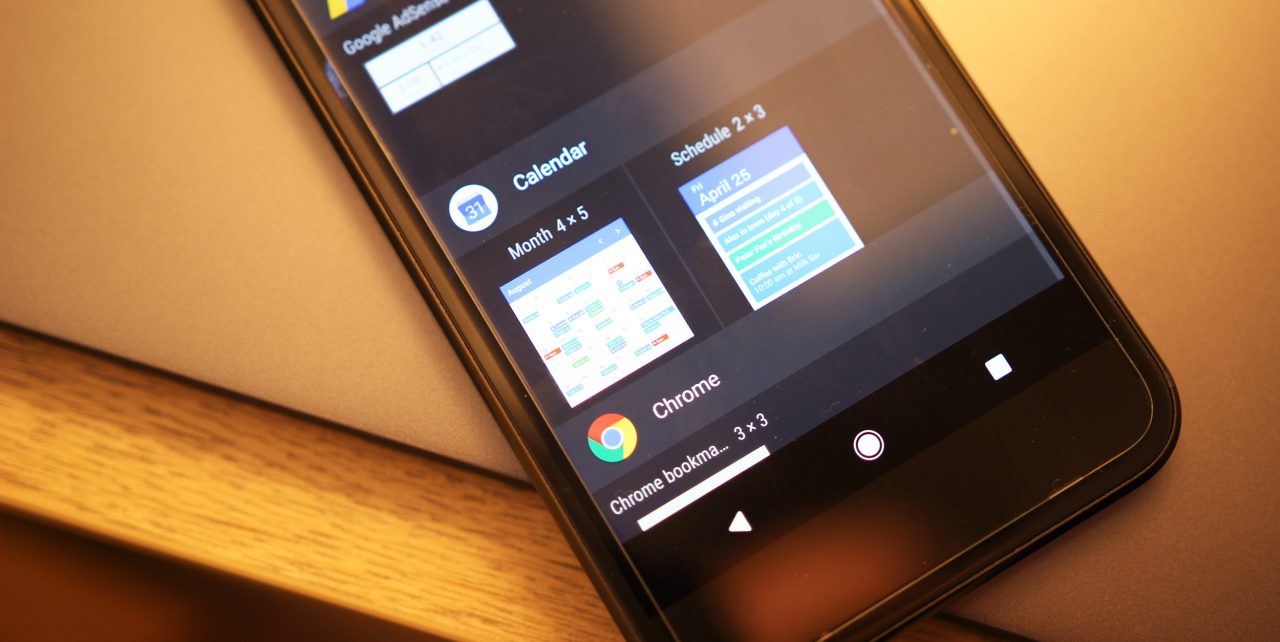 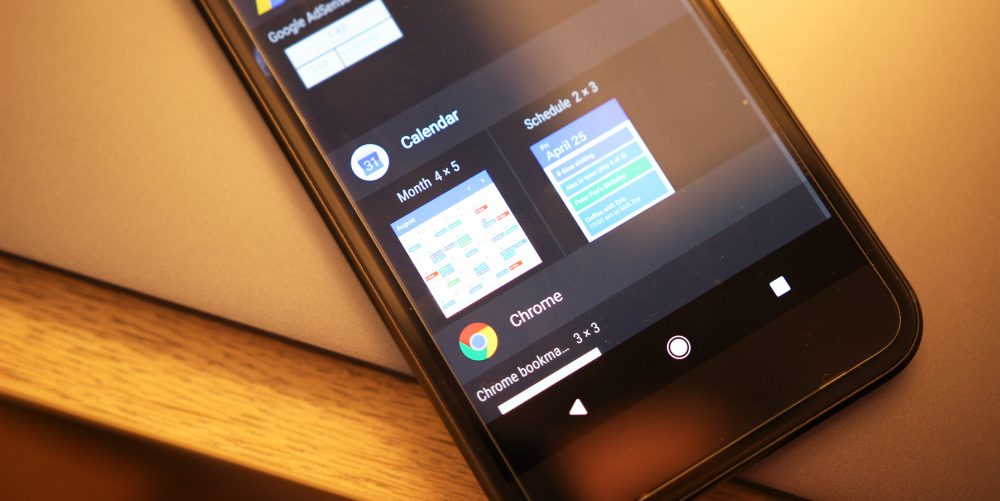 By default, the widget encompasses most of the homescreen at 4×5 app spaces. However, it can be shrunk down to as small as 4×4 and expandable to the entire width and length of the screen. The current month is listed at the top left corner with back and forward buttons at the right allowing users to view different months. There is a second long delay before a full month loads.

The Month widget itself is identical to the view in the main app. As a result, you cannot place just a specific calendar in the widget without also viewing that in the app. Nevertheless, it is a welcome addition and joins the familiar Schedule widget.

Google Calendar was recently also updated with an icon that shows a live updating date on the homescreen and in the app drawer as part of the Pixel Launcher. On Android 7.1, its app shortcut allows for the quick creation of a new event or reminder.

Fortunately, the month widget is available to all as part of version 5.6.2 that is rolling out now via the Play Store. 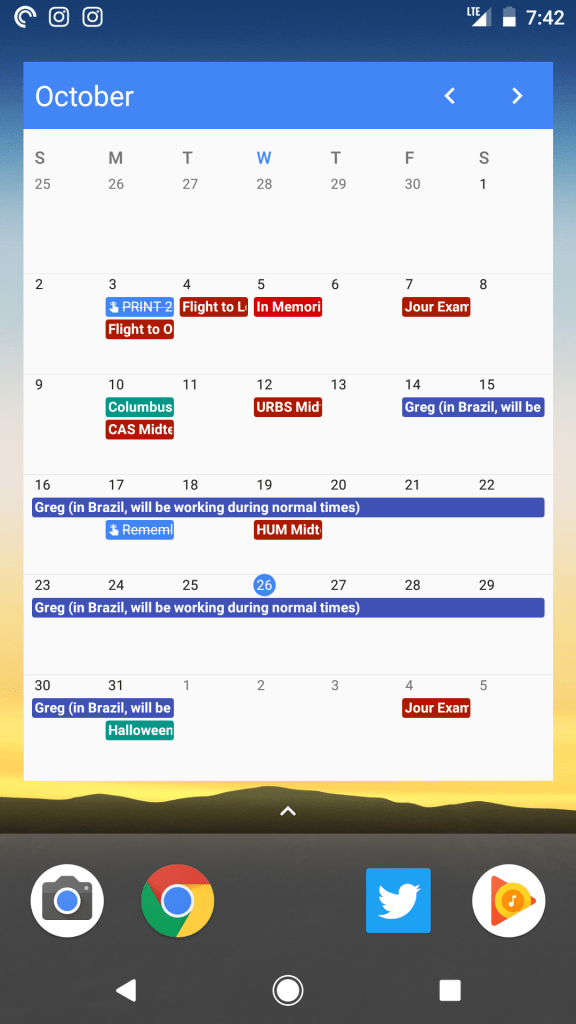