Comment: Google’s Android is starting to shine through as OEMs continue lightening their skins 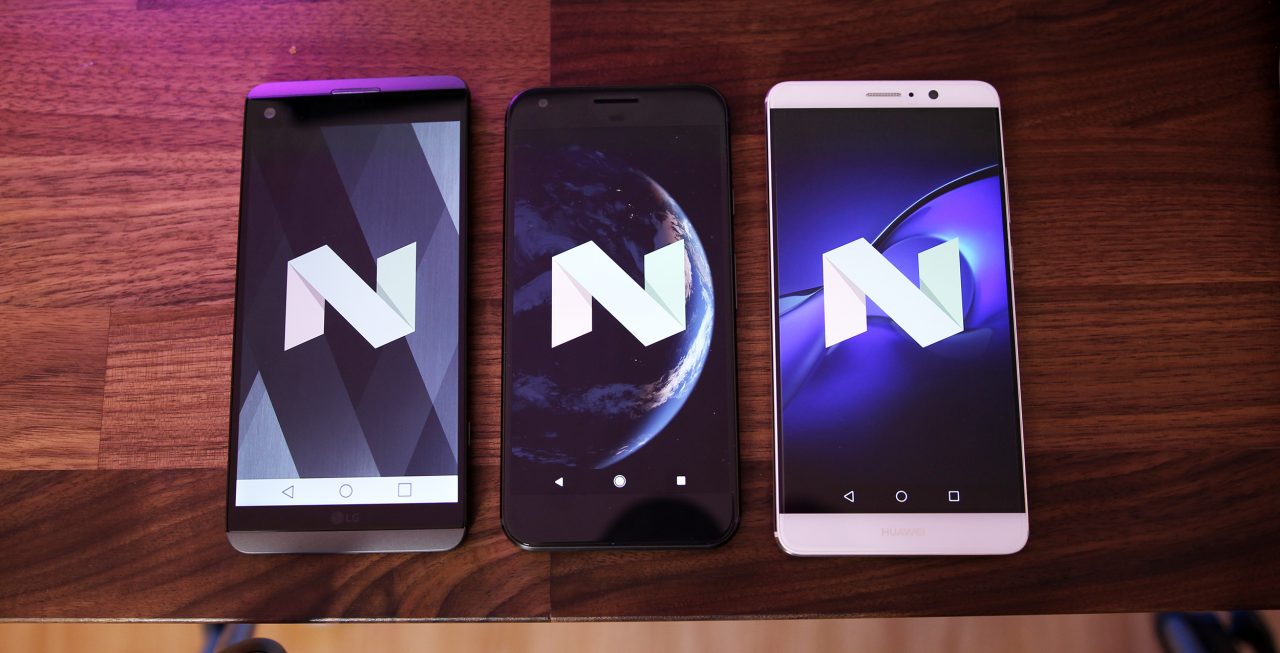 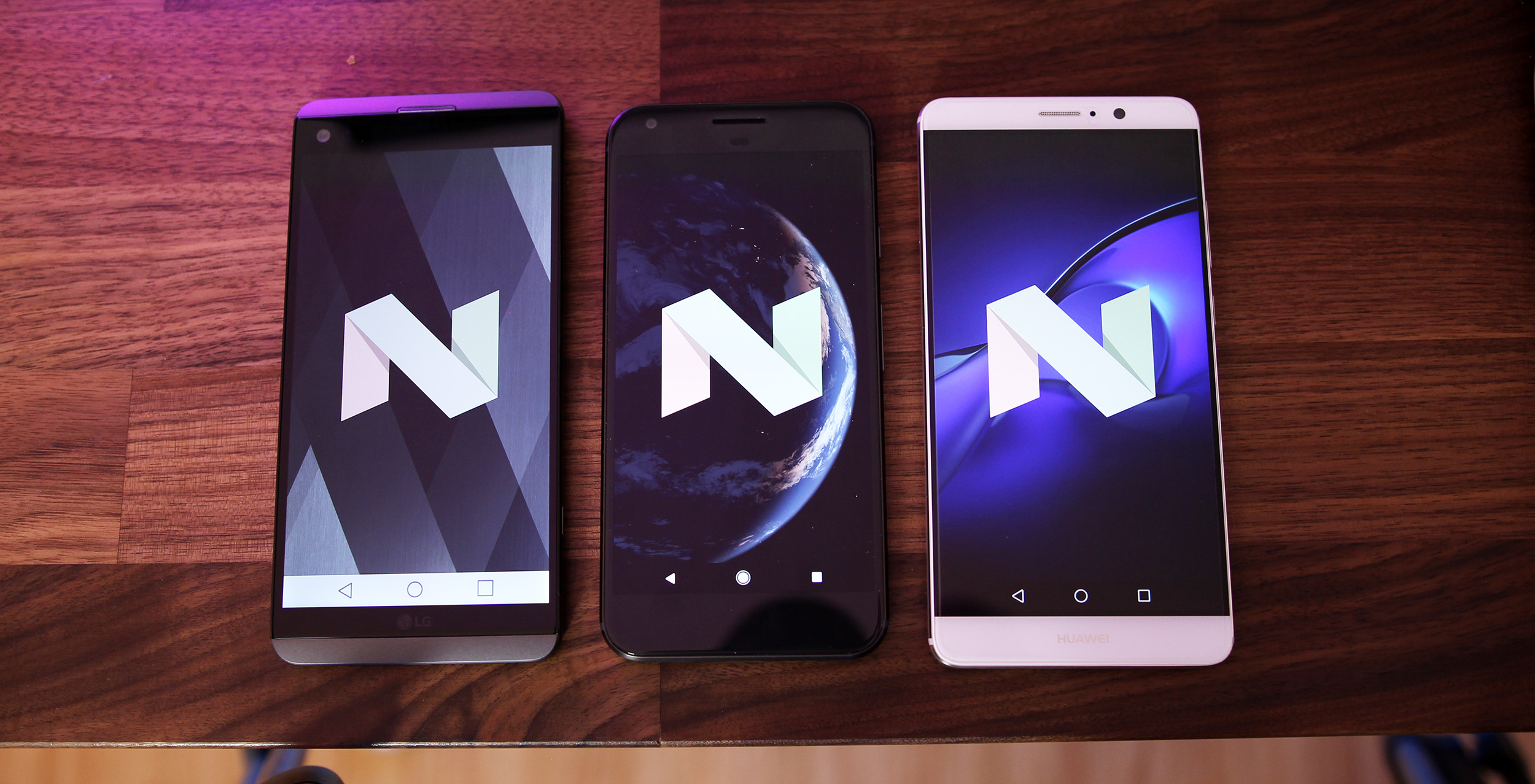 Android has evolved a lot over the years, but in the past, it had a serious problem with its looks. While stock Android has looked pretty good for the past several years, OEM skins had a tendency to ruin that, at least to a certain extent. And if not ruin, they definitely brought lots of design inconsistencies…

In the past, if you picked up a Nexus device and got used to the software, and then moved over to a phone from Samsung or LG, you’d notice that it’s a significantly different experience. That could be a bit jarring for some. Over time, software got better, but there was nothing stopping an OEM from creating an experience which, while still feeling vaguely like Android, was really the software of that manufacturer, barely resembling the Android that Google created.

Fast forward to 2016, and things have gotten a lot better. Earlier this year reviewers — ourselves included — praised the Galaxy S7 for having software that was miles ahead of previous releases. Further, the Galaxy Note 7 got even better — well, until it exploded.

Then we can take a look at LG, another big offender in slapping a heavy skin over Android. Looking back to phones like the LG G2, I can really remember how bad the company’s software was, and how much it just didn’t feel like Android. Over time things got better, but the skin was still insanely heavy. Then the G5 landed. Running Marshmallow out of the box, the LG G5 took a different approach to the company’s UI, and while it was controversial it was certainly better than previous iterations in many aspects.

Before we get to today, let’s look back at one other company that has traditionally shipped heavy skins: Huawei.

Huawei’s EMUI skin is by far the heaviest skin I’ve ever used on a widely-available consumer device, and it’s insane just how much it does to Android. Picking up an Honor 5X or Mate 8 and comparing it side-by-side with the Nexus 6P (also made by Huawei) is like night and day. There are changes literally everywhere, from the settings to the multi-tasking menu to the notification shade and more. Nothing is in the same place, format, or design. Huawei could have recreated their software on top of something like Tizen and no one would be the wiser — it was that bad.

Android Nougat is the tipping point.

Now, fast forward to this year. Yesterday Huawei announced the Mate 9 and last month LG released the V20. What do these phones have in common? Aside from the giant size, these are both the first third-party manufacturer devices to run Android Nougat out of the box. Android Nougat is the tipping point, somehow… something is going on to where even Huawei is finally learning that Android is still awesome when it can shine through.

On both of these phones, I can use them and still feel like I’m using an Android phone that really is an Android phone. Both devices take things like the notification panel, recent apps menu, and settings and, while they may look a little different or offer some more functionality, work the same way that they do in stock Android. Skins are fading into the background, and I love it.

Why is this happening? It could be partly Google’s doing. The company could be pushing OEM partners to adhere closer to Android’s native design and functionality. It could even just be OEMs feeling pressured by Google’s release of the Pixel. Or it could just be that these OEMs are finally listening to reviews and consumers and want to keep their phones up to date and easier to use. Regardless, this is a good trend to see, and one I can only hope will continue.