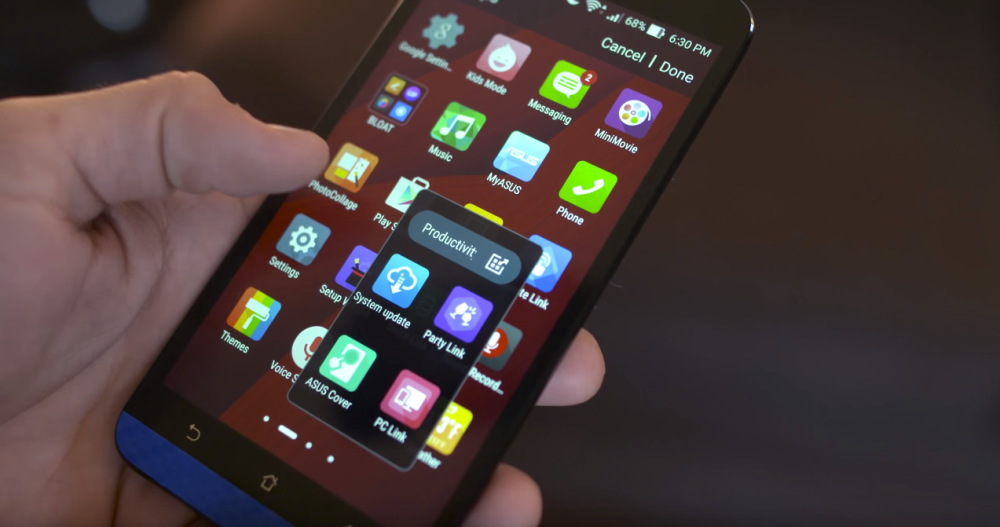 Lenovo was the first manufacturer to launch a Google Tango-enabled smartphone (it became available publicly just a couple weeks ago, actually), but now it looks another OEM is about to enter the fray. According to a Digitimes post (which you should definitely take with a grain of salt, as usual), ASUS is planning to launch a Tango-enabled phone at CES early next year…

The ZenFone AR will come with advanced functionality and performance at a competitive price, Shen said without providing further details.

ASUS has a history of using CES as a stage to introduce its latest devices, and introduced the world’s first smartphone with 4GB of RAM — the ZenFone 2 — at the show 2 years ago. Shen mentioned to Digitimes that its ZenFone 4 series will be released in the spring of next year, but didn’t specify if we’ll hear anything about them at CES.

For those unfamiliar, Google Tango — previously known as Project Tango — is Google’s internal project to bring AR to smartphones with a combination of software and special hardware sensors. This allows users to do things like imagine placing virtual furniture in a room, measure things, or play games in augmented reality on the floor. Check out our hands-on with the Lenovo Phab2 Pro.