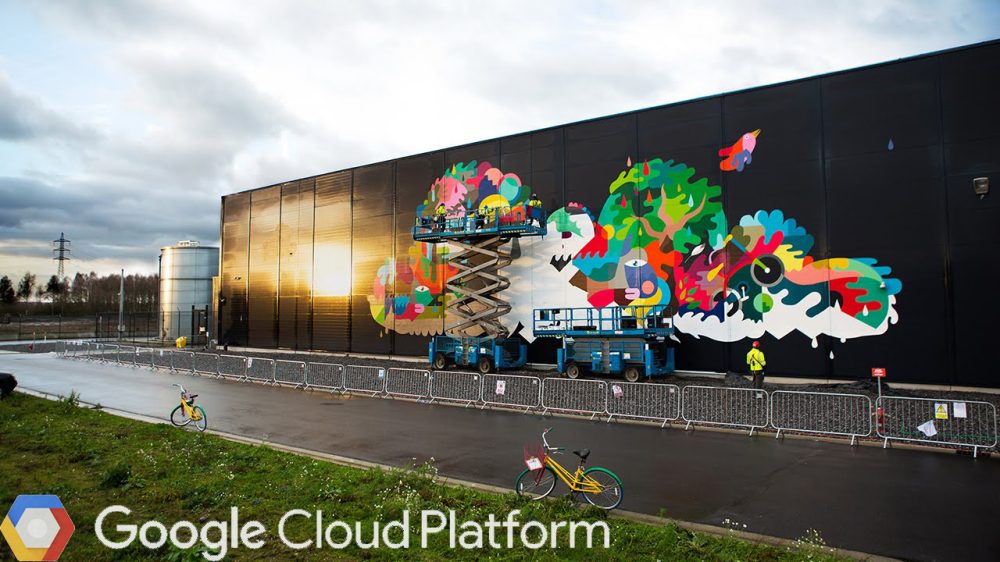 The more Google reveals its cards for the future, the more it seems clear that cloud services and AI are going to be two of its absolute cornerstones in the years to come, so much so that the company is looking to unify its disparate teams under a new, singular division, not too dissimilarly from Osterloh’s hardware group put together earlier this year.

Google Cloud‘s chief Diane Greene announced as much today, providing further information on the firm’s roadmap regarding their advancements in cloud services and how AI integrates into that. In particular, it was stressed how machine learning techniques will allow them to provide smarter services over time — like translation, computer vision, and even hiring — to enterprise customers.

Its cloud infrastructure is also being upgraded, with the help of GPUs and CPUs (coming in 2017) to the systems already in use — graphic processors, in particular, will prove immensely useful, as they are especially good at training machine learning systems at much higher speeds.

The search giant’s “cloud vision” API is also being unified, which means that the same system will now be able to recognize an array of different subjects (from logos to people’s faces to text and landmarks). This will rely on Google’s TPUs (or Tensor Processing Units), whose large-scale deployments is being said to reach a staggering 80% price cut.

The “Jobs API” is also being introduced, and it will allegedly help companies find the right potential employees by matching up candidates with job openings, thus speeding the process significantly and allowing faster and more substantial hires.

What’s best for Google, however, may be the two-woman duo leading the newly-formed team: Fei-Fei Li, previously AI director at Stanford, and Jia Li, whose name may sound familiar as she’s so far been working with Snapchat (now known as Snap Inc.) as head of research.

Considering her background — she’s one of the masterminds behind Snapchat’s incredibly successful feature that allows you to stick an emoji to a moving subject in video — as well as Fei-Fei Li’s, chances are we might see some spectacular things make their way even to the consumer world in the coming years. We certainly hope that’ll be the case.