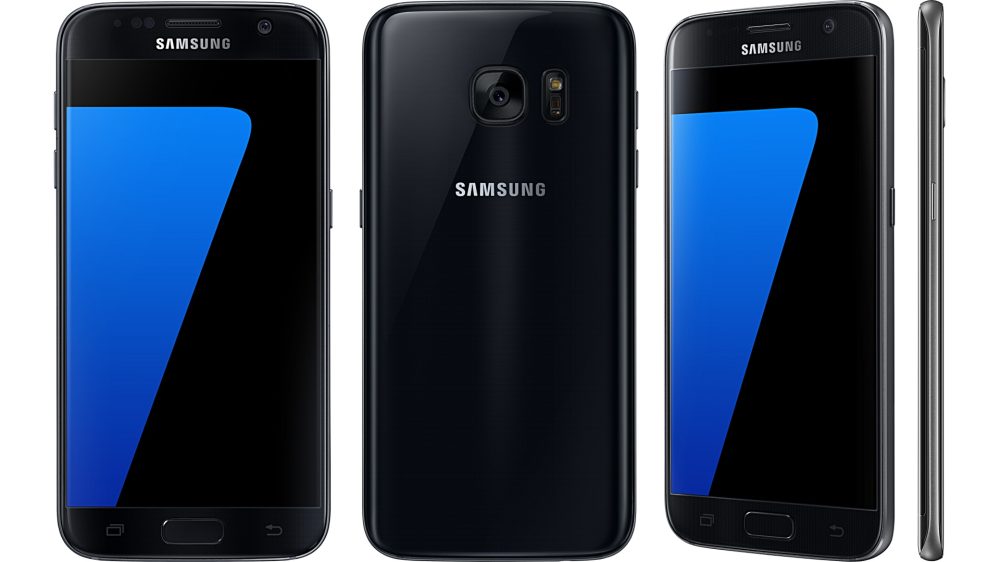 I guess this shouldn’t come as much surprise, but a new report out of The Korea Herald says that Samsung is — yep, pretty shamelessly — planning to introduce a more “glossy” black version of its Galaxy S7 flagship for launch at some point in the next month…

But as much as this could be perceived as a direct copy of Apple, it also makes sense in light of the Samsung Galaxy Note 7 debacle. That phone was available in a “Coral Blue” that Samsung recently decided to bring to the Galaxy S7 line, presumably in an effort to make up for lost sales. Introducing yet another special color just in time for the holidays makes sense.

Similar to the iPhone 7 line, Samsung’s introduction of a glossier black color for the Galaxy S7 would mean two different black colors available for the phone. An “onyx” black — which you can see pictured above — has been available since the Galaxy S7 launched earlier this year. Although this black version that is available now is much more glossy than the iPhone 7’s Matte Black.

In this writer’s opinion, the black model of the Galaxy S7 that’s available now is already pretty glossy since it’s glass on both the front and back. Perhaps Samsung is simply planning to launch the truer black color of the Galaxy Note 7 (which included a black metal frame as well) as part of the Galaxy S7 line — much the same as it did with “Coral Blue”.

While this strategy of adding new color options seems to be reigniting demand for the Galaxy S7, a new poll from Reuters this morning suggests that Samsung, going forward, should be fine regardless. In that poll, 27% of people who were aware of the Note 7 recall said they would first consider Samsung when buying a new device, while 25% of those who didn’t know about the recall said the same.