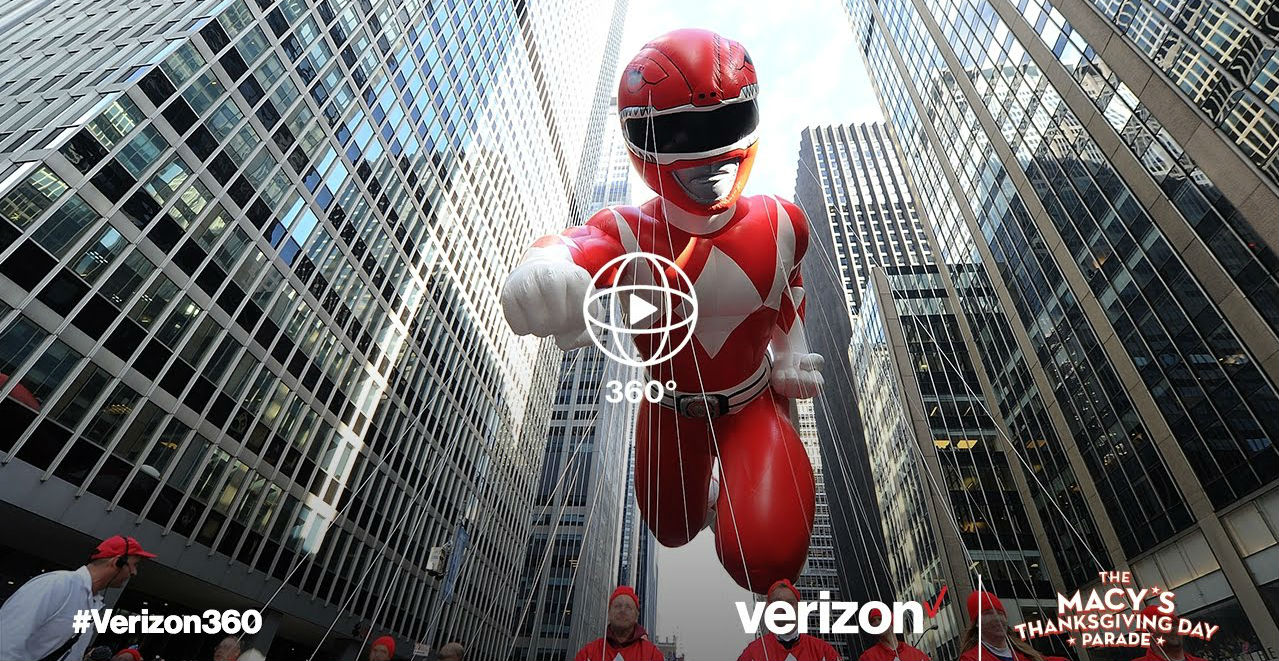 Kicking off Thanksgiving Day starts for many with the annual Macy’s Thanksgiving Day parade. This year, Verizon has teamed up with Macy’s and NBC Universal to stream the parade in 360-degrees, perfect for VR viewing.

During the stream, you’ll be able to watch the parade from multiple points through the route including from street level and from the 32nd floor of a building.

This 360-degree experience will definitely make a difference while watching in your browser, but the real fun comes when you stream on your smartphone though Google Cardboard or Google’s new Daydream View headset. You’ll be able to pan back and forth to see more of the parade compared to what you would see on TV.

Marlon Wayans and Olivia Culpo are hosting the stream, including a few interviews with celebrities and a little history on the parade itself.