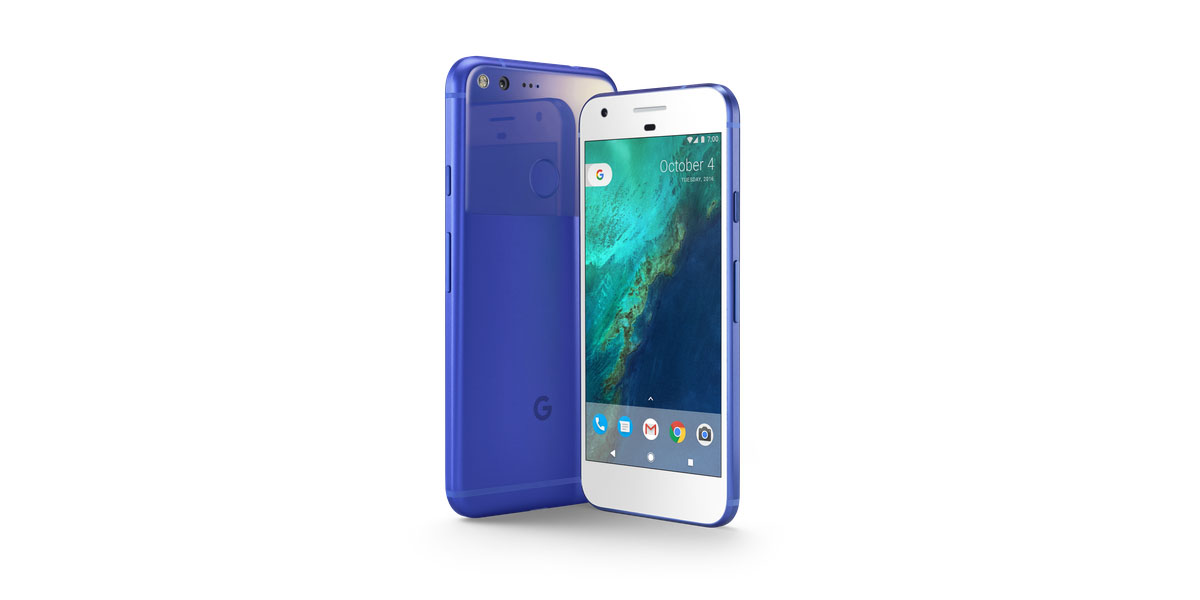 Since its debut in October, Google’s Pixel smartphone has proven quite popular. So much so that the Mountain View company has had a bit of trouble keeping up with demand, especially on certain variants. For the time being, the “Really Blue” variant of the smaller Pixel is back in stock on the Google Store.

The unique “Really Blue” color variant is one way the otherwise iPhone-like device stands out, as you won’t find the same striking blue-and-white combo on any other phone available today.

However, that variant was dubbed a limited edition at launch, meaning it wouldn’t be sold indefinitely. Many assumed that after the first stock ran out, that would be all. Google later confirmed that it would be restocked.

The Google Store finally has refreshed stock of the 5-inch Pixel in its 32GB variant. Despite being a limited edition model, “Really Blue” is available at the same $649 price point.

Meanwhile, the larger Pixel XL still has no color or size variants in stock on the Google Store. It’s still unclear when Google will be refreshing stock of the 5.5-inch model, but we’re certainly keeping our eyes peeled for that. If you’re interested, you should probably act fast as there’s no telling how long stock will last.