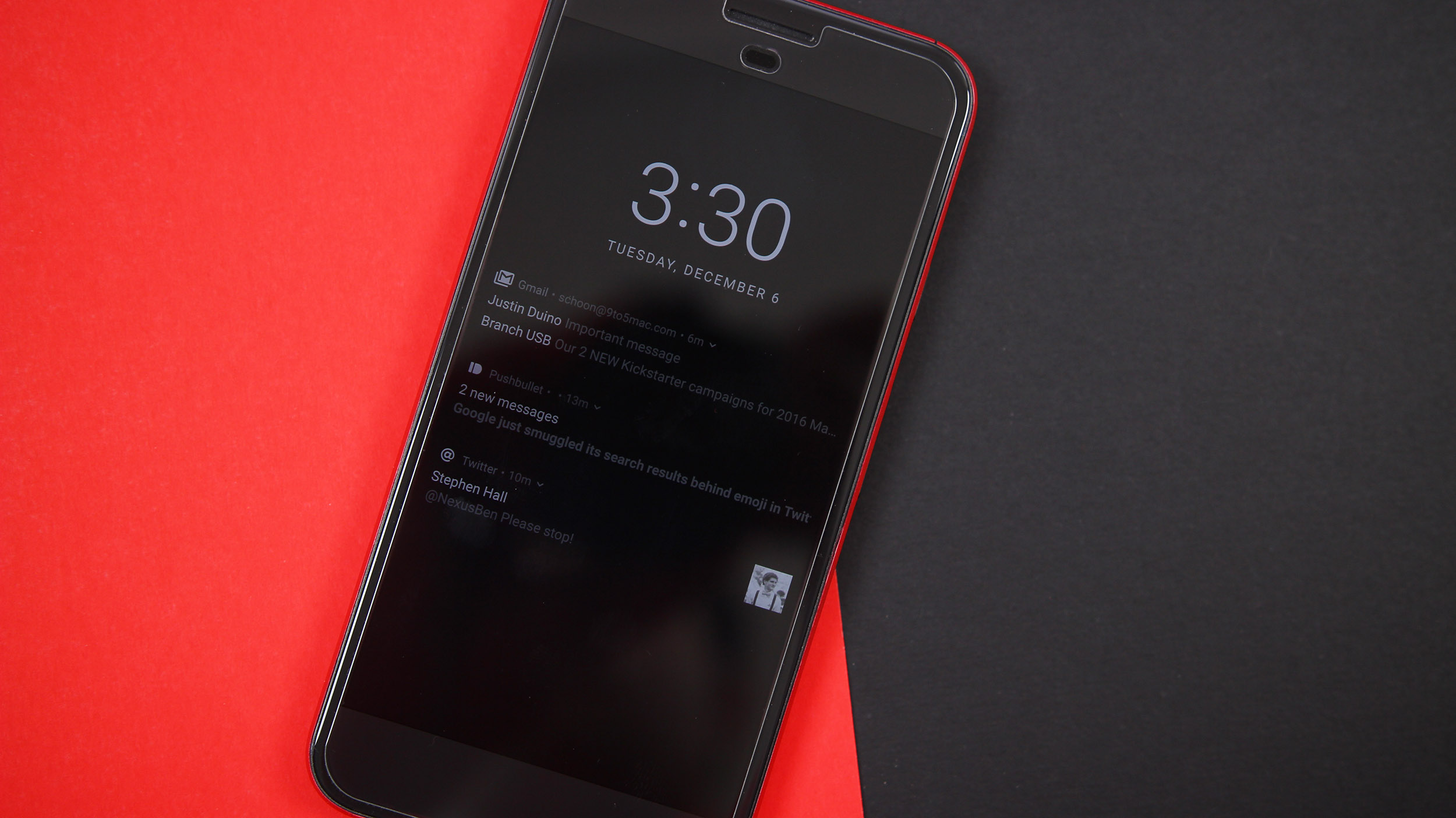 Just the other day, Google officially kicked off the rollout of the latest version of Android, 7.1.1 Nougat, to both Nexus and Pixel devices. With that update, Google brought along some new “moves” which have made a big difference to one of Google’s long available but neglected features — Ambient Display.

Similar to Motorola’s “Moto Display,” Ambient Display shows notifications and the time on screen when the phone is lying face up on a table in a battery saving way to make it easier to check notifications. As great as it is to have this feature built-in to Android, it’s always felt clunky and half-baked.

Ambient Display was inferior to Moto Display in a number of ways. Most notably to me, it was very spotty in when it would show up. It usually shows up when a new notification comes in and it’s supposed to show up when you lift the phone from your pocket to look at it, but sometimes, most of the time, it wouldn’t, especially on the Pixel.

Now with 7.1.1, Google has added two new “moves” to Ambient Display — double tap and lift to check. You can enable or disable these from the settings menu, but when turned on, I think these two features turn Ambient Display into something that is actually worth using.

Double Tap allows you to turn on the phone’s display with a quick double tap, but instead of launching the standard lockscreen, it activates Ambient Display, giving users a quick glance at their notifications and the time. I’ve only had 7.1.1 on my phone for a day, but I can already say that this addition is one of my favorite features on the Pixel now. You can also lift your device to activate the Ambient Display. The simple action of pulling the phone out of your pocket or picking it up off of a table will activate the Ambient Display and light up, not the entire screen, but just the time and notifications. That saves battery life and doesn’t blind you at night as some other, similar features do. 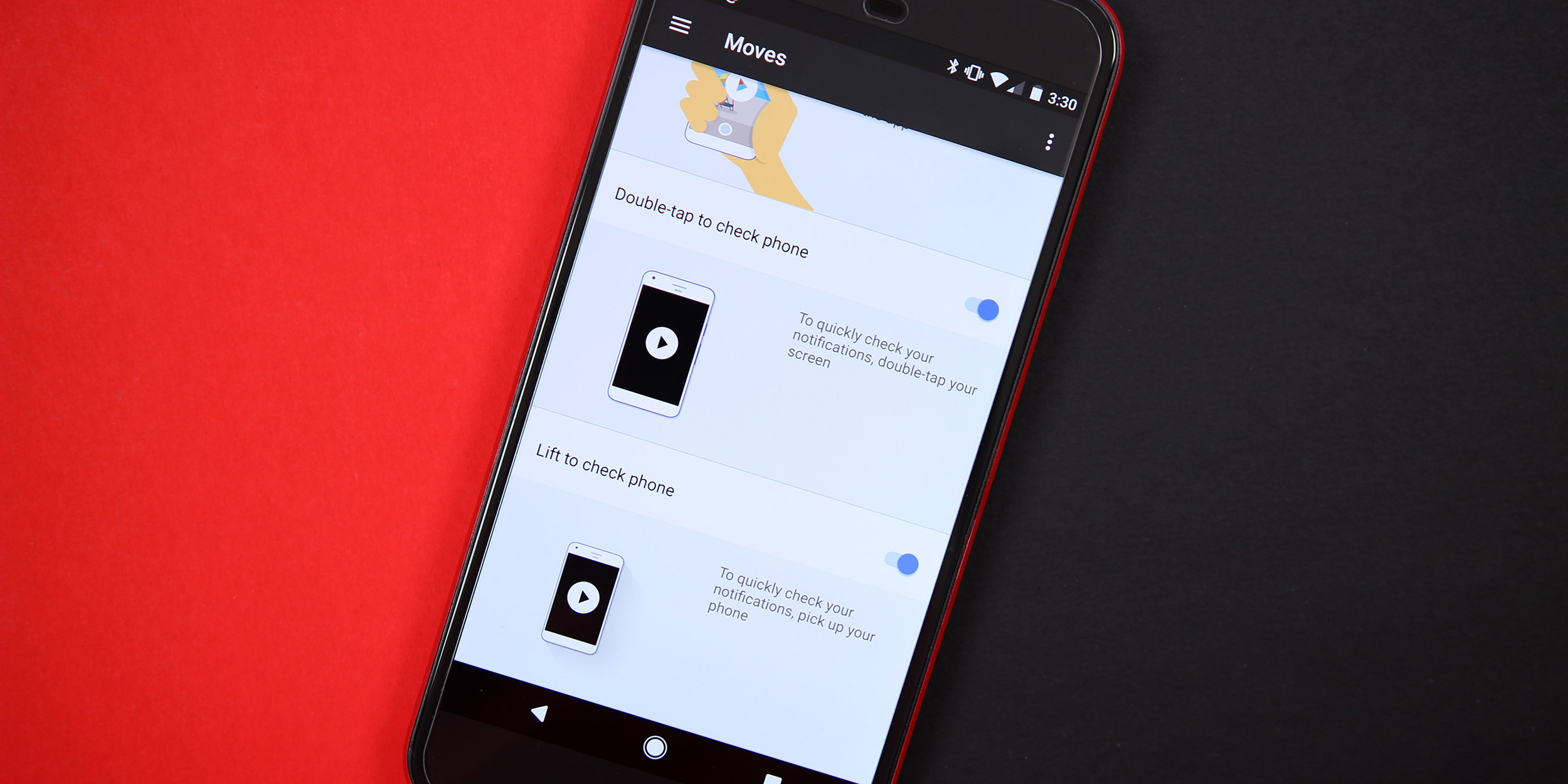 Unfortunately, some of these new “moves” are exclusive to the Pixel. Lift to wake is still available to Nexus devices, as it has been since launch, but the new double tap move is not. If, however, you are using a Google Pixel, you can use both of these features in Android 7.1.1 which is rolling out now and also available for a manual update.