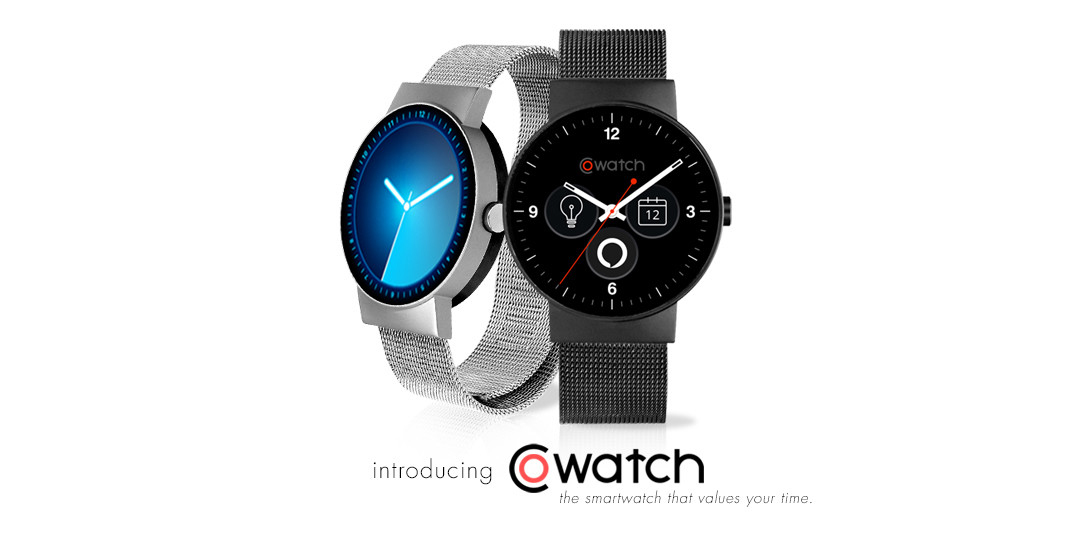 While smartwatches are in dire times, Google still seems committed to bringing Android Wear to the masses and further improving it in upcoming releases. To make things even better, the company has quietly acquired and hired the staff of startup Cronologics.

Cronologics was formed in 2014. In the last two years they haven’t made much of a splash in the market aside from its CoWatch which was announced earlier this year. The CoWatch runs on top of Cronologics OS, which is based on Android. However, that custom OS swaps out all of Google’s services for that of Amazon’s Alexa platform.

Ironically, the team behind Cronologics is actually mostly made up of ex-Googler’s, so this acquisition can be seen almost as a “coming home” of sorts.

It’s unclear exactly what Google has in store for the new team, but in a statement on its website, Cronologics explains that the team will be working with the Android Wear team on Android Wear 2.0 from that point forward. Seeing that Android Wear 2.0 was already pushed back to next year, it’s possible that things will look quite a bit different with input from the new team members…

We started Cronologics in 2014 as a platform for smart, diverse smartwatches. Today, we’re excited to announce the next phase of our journey — we are joining Google to help grow the portfolio of watches powered by Android Wear. We see strong alignment with Android Wear’s mission and look forward to working with our new colleagues at Google to continue pushing the frontier of wearable technology and smartwatches with Android Wear 2.0 and beyond.

We’ve been so proud and privileged to build Cronologics and we’d like to thank everyone who has taken part in our journey. We’ve loved working with you, and we look forward to new opportunities to serve you and partner with you in our new life at Google.