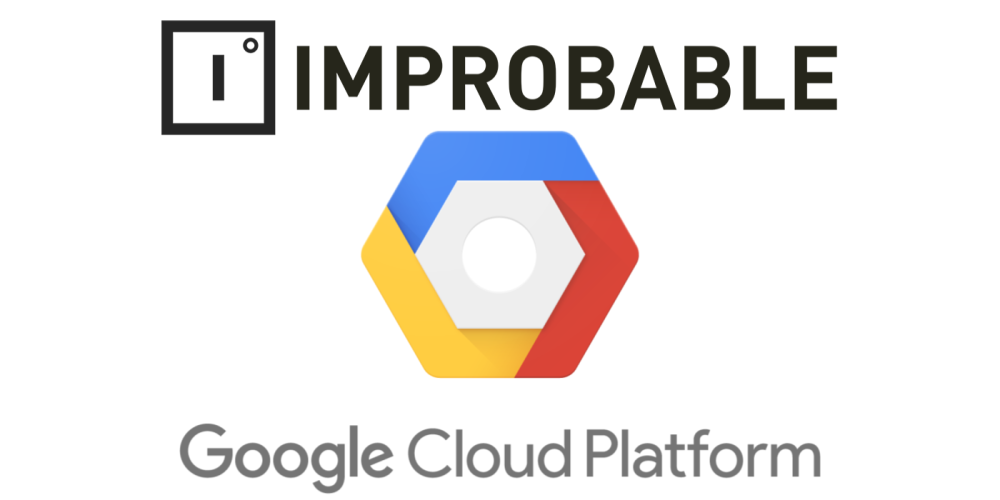 Over the past year, Google’s enterprise cloud division has been heavily competing with Amazon AWS and Microsoft Azure. Google Cloud is now expanding into powering multi-player gaming experiences and worlds in a partnership with UK startup Improbable.

Powered by the Google Cloud Platform, the distributed OS automatically and intelligently distributes processing across hundreds or thousands of cores and servers. Simulated words can now be built to accommodate thousands of simultaneous players in a single world.

This allows developers to rapidly deploy and live test game ideas with users starting at a much earlier stage, thus allowing them to incorporate more feedback into the process. Additionally, smaller studios will be better able to compete with larger companies to create larger multi-player experiences.

A beta of SpatialOS will launch in Q1 of 2017, though developers will be able to access the platform and tools to test and experiment ahead of time with the Game Developer Open Alpha.

Google and Improbable are also partnering to launch the SpatialOS Games Innovation Program, which subsidizes access for qualified developers. The credits will pay usage fees, including cloud hosting, through the development, testing, and deployment right until the game is launched to the public.