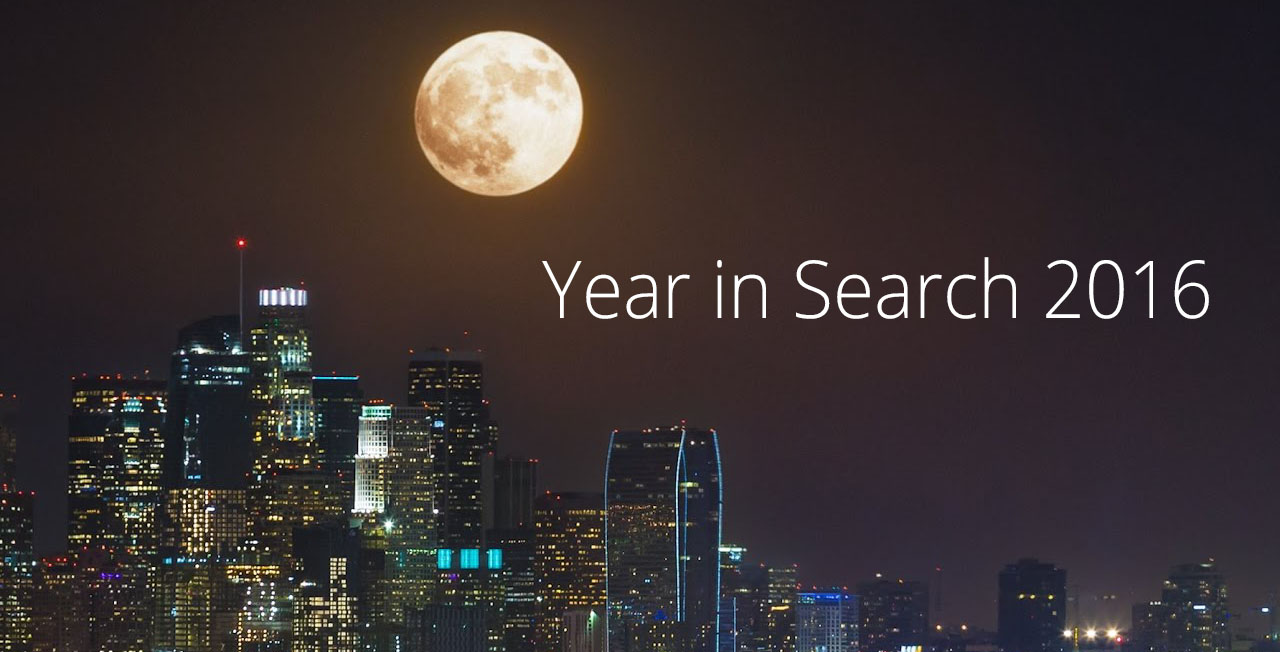 As 2016 comes to a close, many are taking the opportunity to look back at the year passed and all the events, announcements, people, and more that have made it great, or not so great. In 2016’s “Year in search,” Google has released a brief video montage of the year’s top events, and also several lists ranking the top searches for the year. Let’s take a look.

When looking at things on a global scale, Google only lists 9 major categories — general searches, news, people, consumer tech, sporting events, losses, movies, musicians, and TV shows. When looking at results on a country-by-country basis, things get much more specific.

As expected, some of the top results from this year include Pokemon Go, Donald Trump, the Election, the Olympics, and of course, all of the celebrity losses over the course of this year. Several major movies and TV shows also ranked high on Google, as did major consumer product releases like the iPhone 7 and Google Pixel.

Google’s top global searches are listed below, and you can check out results for specific countries on Google’s site.