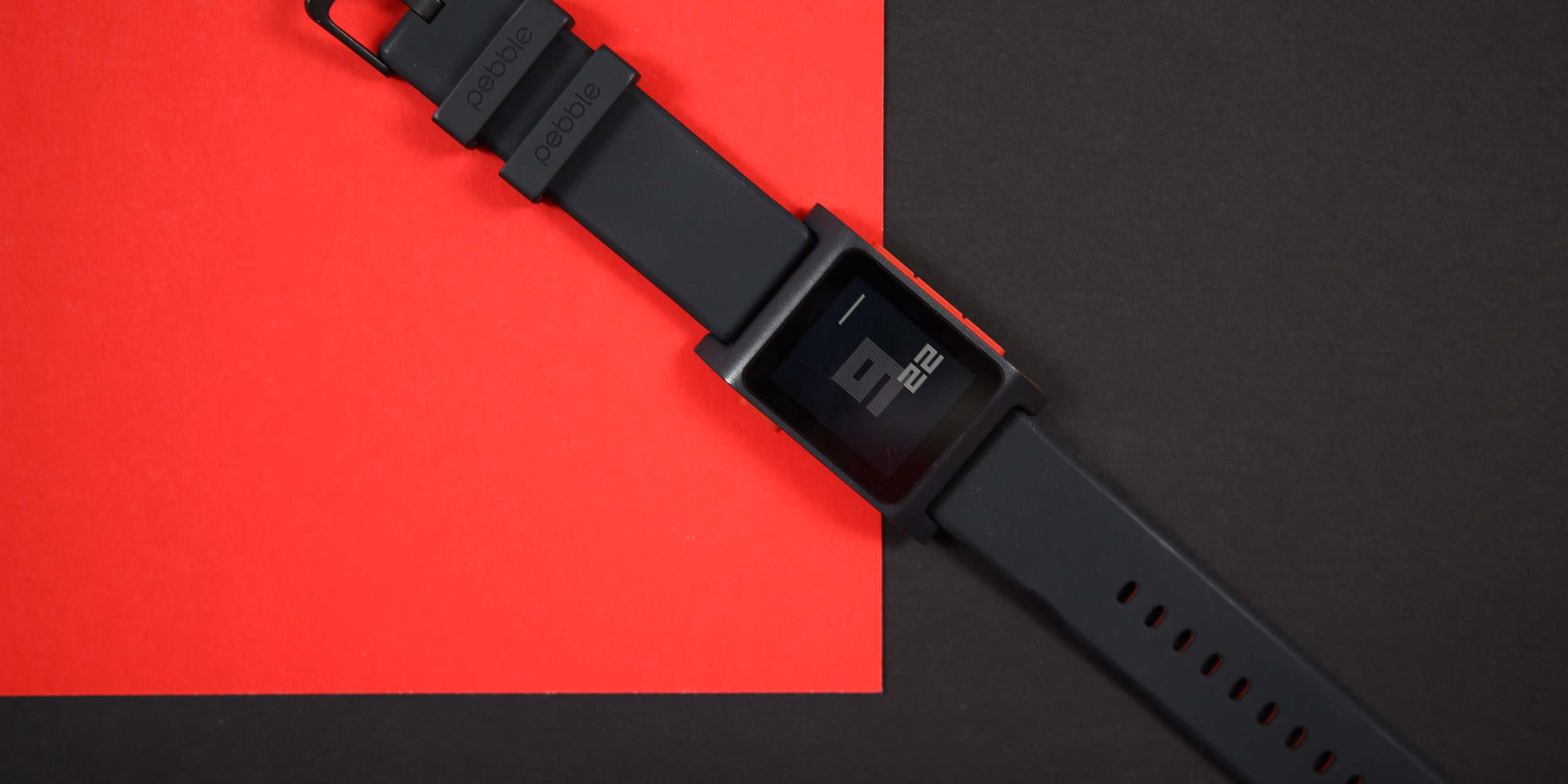 After the company was acquired by Fitbit and immediately shut down, many Pebble owners have wondered what will happen to their current watches, such as the Pebble 2, Pebble Time, and more. Now, Pebble has confirmed what will happen, at least in the semi-short term.

Pebble has stated that Fitbit will “go out of its way” to keep the various software services needed to keep Pebble watches going through at least the end of 2017. That includes the Pebble SDK, various APIs, Pebble’s mobile apps for Android and iOS, and the Pebble Appstore.

Many have speculated that Pebble/Fitbit is planning an update that will brick active watches, but the company has confirmed that it has no plans to do so. The full quote from Pebble’s blog post follows:

Fitbit is going out of its way to keep Pebble software and services running through 2017. To be clear, no one on this freshly-formed team seeks to brick Pebble watches in active service. The Pebble SDK, CloudPebble, Timeline APIs, firmware availability, mobile apps, developer portal, and Pebble appstore are all elements of the Pebble ecosystem that will remain in service at this time. Pebble developers are welcome to keep creating and updating apps. Pebble users are free to keep enjoying their watches.

Our first action to preserve the Pebble experience far into the future will be to update our mobile apps, loosening their dependency on a patchwork of cloud services (authentication, analytics, app locker, etc.). Expect this update in the coming months. The mobile app updates will ensure the operation of core Pebble functions, even with cloud services discontinued—they won’t break functionality.

Pebble has also confirmed that it is looking into ways of making the Pebble experience less dependent on cloud services.

We are currently evaluating Pebble features dependent on third-party services—dictation, messaging, weather, etc.—to establish if and for how long these experiences can continue on. Stay tuned here for any and all updates on this front.

So, at least through the end of next year, the Pebble on your wrist will continue to work. However, what will happen past that point is completely unknown. Even if Fitbit decides to just stop active upkeep on Pebble devices, they won’t die immediately, but updates to the Android and iOS platforms will eventually ruin the devices anyway…