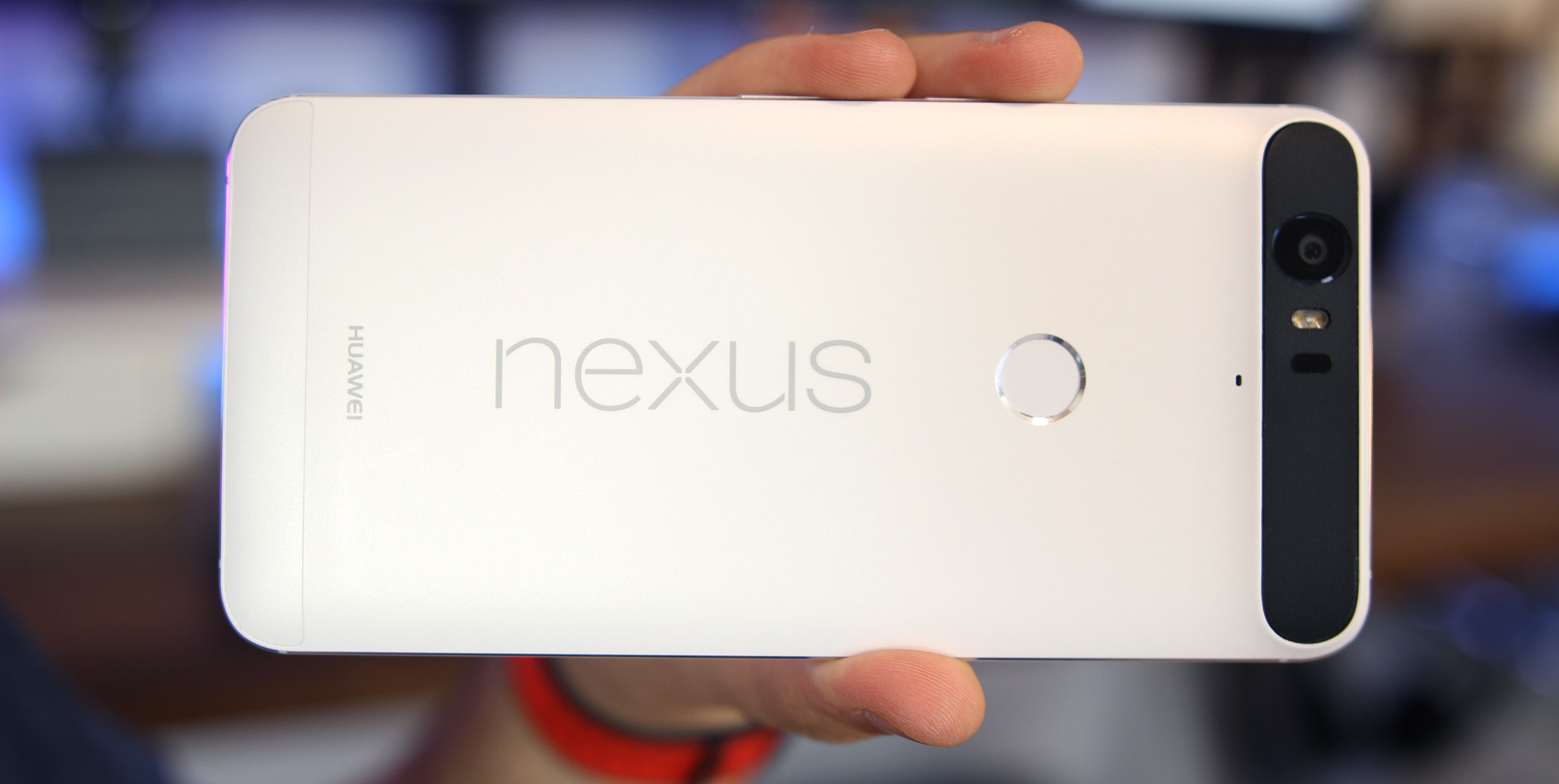 We’ve long hailed the Nexus 6P as one of the best Android smartphones on the market and by most measurements, that’s still very true. However, as with any phone, things start to degrade over time. That’s especially true when it comes to the battery, but something especially odd and potentially dangerous has been happening with the Nexus 6P, and Google still hasn’t fixed it.

As we reported toward the end of October, some Nexus 6P users running on Android 7.0 Nougat are seeing issues with the phone that causes the device to shut off completely, without warning, while still retaining a significant portion of the total battery percentage.

Many owners and Google have pointed the finger at a faulty battery, solving the problem by replacing the device with a new unit. However, it seems like Android 7.0 Nougat is at least partially to blame seeing that we never saw this issue before that update. Some owners have even had Huawei refuse to RMA the device, stating that the device itself is fine, but a change to Google’s software is causing the issue.

It’s unclear what exactly is causing the problem, but it’s certainly something that could get in the way of using the phone. Some users are seeing this issue when the device is getting close to 10-15% battery remaining, but others are seeing this happen to their devices with as high as 60% charge remaining.

Many users in Google’s issue tracker and on Reddit are reporting this issue on their devices, including one user who reports that he was trying to hail an Uber home when his phone shut off, and another who was stuck in traffic behind a crash and couldn’t call his family to let them know he was stuck (but still safe) because his phone shut off with 50% remaining. Clearly, this is an issue that needs to be fixed.

Currently, Google has this issue marked in its tracker, but it’s listed as low priority, so there’s no sign of an incoming fix. We’ve reached out to Google for a comment on the matter as well.