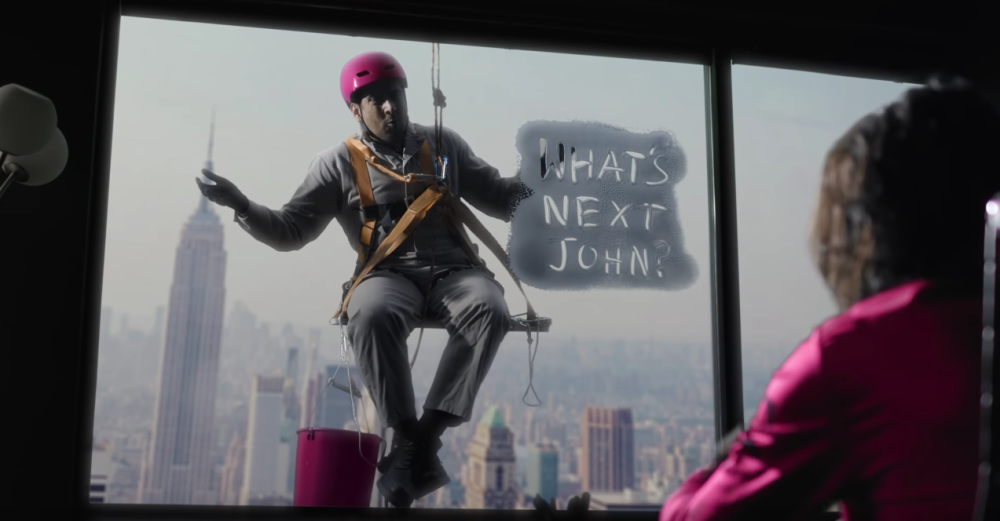 T-Mobile made it official today — the carrier’s latest “uncarrier” announcement is set for January 5th, putting it right in the middle of CES. The announcement, being teased with the tagline “what’s next,” is seemingly going to be one of the more notable uncarrier announcements T-Mobile has made…

“Everybody’s been asking for this one. You’re gonna love what’s next,” the carrier’s CEO John Legere says in the below video. “Stop asking me, already! Just tune in & find out on January 5th,” he said on Twitter.

Other than that little hint, though, we don’t really have any way of knowing what it is that the company is planning for a couple weeks from now. If you want to try translate what the dental patient says at the end of the teaser video, be my guest.

We’ll be on the ground at CES 2017 to keep you in the loop on all the latest Google- and Android-related announcements (mostly on press day on Wednesday the 4th), and we’ll also be at T-Mobile’s event on the 5th so you know exactly what the magenta carrier is up to.