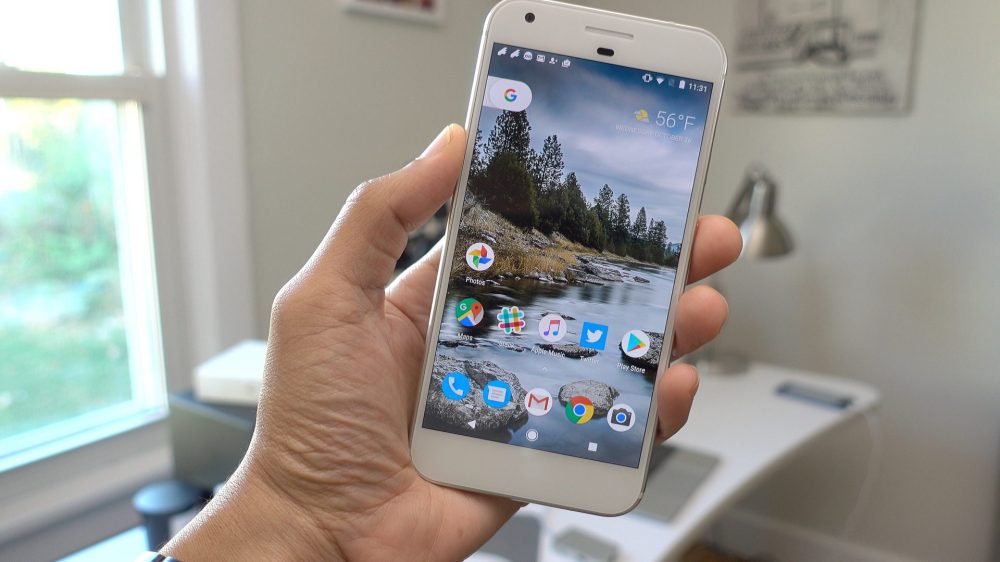 I’ve done nothing but praise the Google Pixel for its smooth and not-frustrating user experience since it was released, but it appears that that’s not the experience that everyone is having. Some Google Pixel owners are now reporting (via Google Product Forums) that the device is suffering random freezes — making the phone completely unusable for anywhere from a few seconds to a few minutes…

The problem seems to be happening across all variants of the Pixel, and across a wide variety of situations. Some have installed only a couple apps beyond the ones that come pre-installed, while others believe they’ve traced the problem to certain apps. Regardless, this seems to be more than just an app problem since the software navigation buttons are bugging out for many.

It’s not clear at this point what is causing this, although some users in the Google Product Forums thread have concluded that it’s the Life360 “Family Locator – GPS Tracker” app — uninstalling the app resolved the problems for some. Others have reported that restoring their phone to factory defaults and only using Google’s default apps for now keeps the problem from surfacing.

Here’s a sampling of reports:

My phone keeps freezing and I can’t get it to do anything when it does. No response from any buttons for at least a minute and it will just start working randomly.

Similiar issue but on a the smaller Pixel, just randomly freezes.  I can unlock it with the fingerprint reader, and turn the screen on or off with the power button, but nothing on the screen response.

Exactly the same issue here! Very frustrating. Actually seems to be happening much more often since the 7.1.1 update. Such a shame as I have moved over from an iPhone 7 Plus.

Obviously the Google Pixel isn’t directly to blame if users are using apps that aren’t properly updated to be compatible with the latest version of Android, but many who are experiencing this haven’t installed any of the apps that users are saying might be causing the problem. Here’s another report:

Random freeze sometimes and I’ve had random reboot too. I did do a Factory reset and still experienced random freeze.

Thankfully, Google seems to be aware of the issue at least. Many users in the thread are reporting that Google was willing to replace their devices entirely. And this problem definitely isn’t affecting all Pixel users — I’ve been using my phone for more than a month and have yet to have a single freeze. If this is happening to you, your best bet at the moment seems to be contacting Google Support.