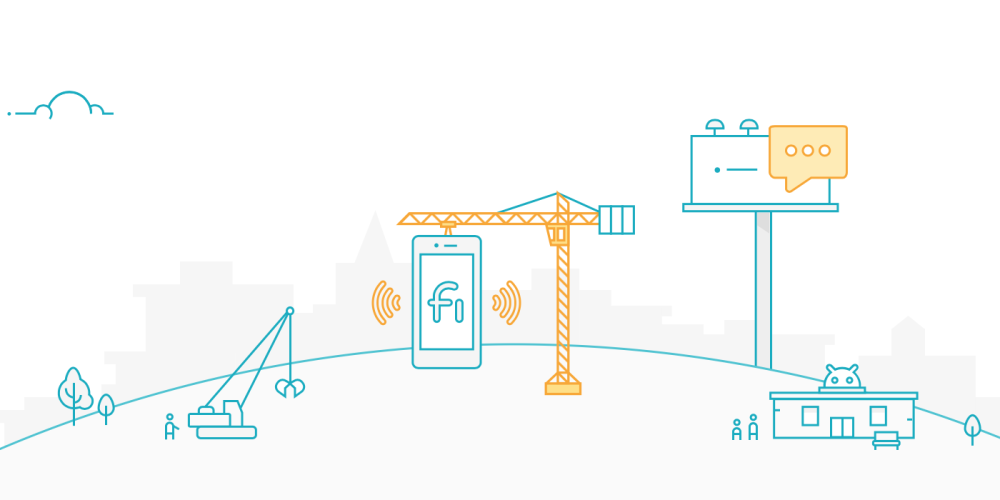 Last month, Project Fi launched a referral program as part of their annual holiday gift to subscribers. New and existing subscribers would net a $20 credit that goes towards their Fi bill. According to Google, the program has now been extended indefinitely…

The program was originally expected to run until January 11th, but users have noticed that the referral page is still active with sign-ups working as of this week.

Speaking to Google Support, we were told that “the Project Fi referral program date has been indefinitely increased due to huge response from the customers.” However, the terms and conditions page notes that the “referral program may end at any time.” We’ve reached out to Google PR for further comment.

Each subscriber is assigned a referral code located at the bottom of the Fi Android app or also available through the web site. The same page also keeps track of people who have signed up, with the total amount you have received, as well as the eligibility for upcoming credits.

When a new subscriber signs, a $20 credit is given to both parties. However, there are restrictions, including a limit of 10 total referral credits per user and a requirement that the new customer must maintain the account for at least 30 days with payment for two months of service. Both users must also maintain active Project Fi accounts in good standing. 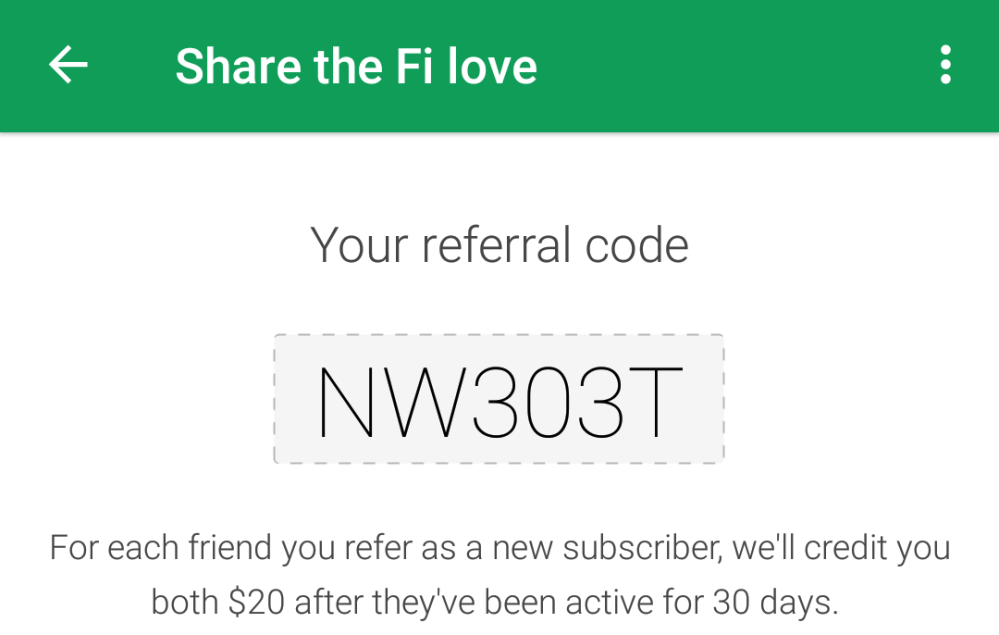 Before sharing your code, be advised that both the referring user and the referred can see each other’s names and referral status, including purchase and account activation status.

While a Project Fi SIM card can be used with tablets and other data-only devices, phone service still requires a Google Pixel, Nexus 5X, or 6P.