Touch latency on the OnePlus 3/3T is still irritating, even after recent Nougat update 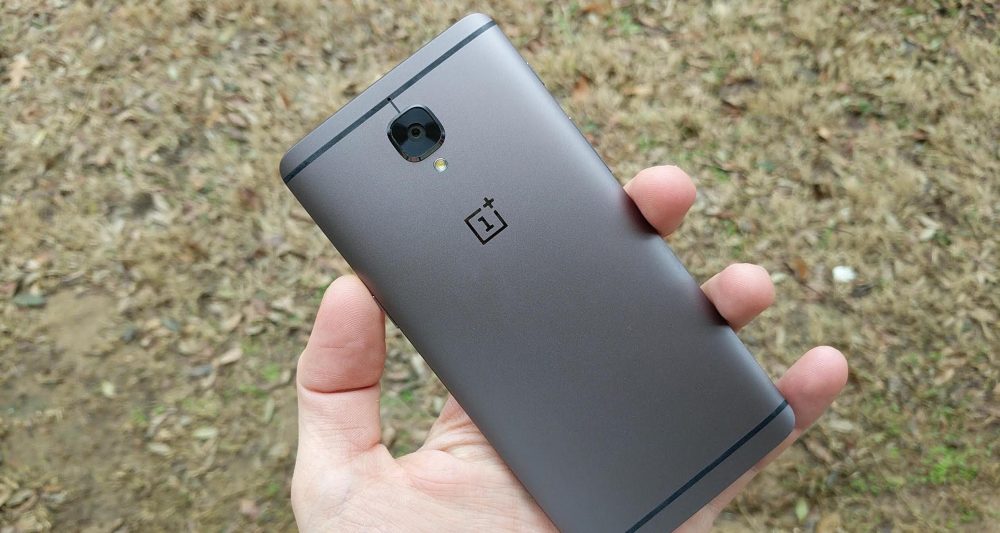 I’ve had the OnePlus 3T for about a month now, but there’s one flaw with this otherwise awesome phone that I just can’t get over. As you may have heard before, the phone has a touch latency issue. It’s not terrible — definitely not as bad as some of the bottom-of-the-line Android phones you might be familiar with. But it’s enough of an annoyance that I — and plenty of others — notice it every day.

And while OnePlus told us last month that the phone would be getting some “optimizations” relating to its touch latency with the release of OxygenOS 4.0 (which brought Android Nougat), we can’t really tell if there is any improvement in the new version. So we thought we’d bring it up again…

Here’s what OnePlus told us in a statement back in November of last year:

We will have a touch latency optimization with the Nougat build that will come to both the OnePlus 3 and OnePlus 3T by the end of the year.

But as we’ve found in our testing of the latest build (I admit that I don’t have a second device to compare them side by side with and without the update), the OnePlus 3T is still notably behind phones like the Google Pixel and the iPhone — enough so that I definitely notice it when scrolling, moving icons around, and trying to type fast.

It’s definitely a minor annoyance, but one that unnecessarily makes the phone feel laggy — especially if this is just a simple software fix away from being resolved, as one XDA member claims. This person says the issue is because the “move sensitivity” is set too high. And I think I partly agree with this conclusion. If you put your finger on the OnePlus 3T screen and start scrolling slowly, the UI doesn’t start moving immediately — it waits. That’s not the case on the Google Pixel or the iPhone.

There has been a lot of debate surrounding this issue, but I’m basing this purely off my personal experience — no other phone in the $400+ range have I actually noticed this as an issue.

Some Reddit users have used numbers from a site called lesnumeriques.com to suggest that the OnePlus 3T isn’t all that bad (it reportedly has ~95ms delay compared to an “average” of ~87ms for smartphones, and ~90ms for the Pixel), but my experience simply doesn’t match these numbers. And while 87ms may be a skewed average based on this unproven testing method, the OnePlus 3T’s 95ms is still worse than that number as well as almost all of the $400+ phones tested by the site.

This is all beyond the point, though. I think this is a legitimate complaint no matter how minor it may be, and I’m not the only one who is still annoyed by this — even after the Android Nougat OTA update that started rolling out earlier this year. “Typing fast is super painful because of latency,” one OnePlus forum member wrote just a couple weeks ago. “I loved my OnePlus 3T but I am going to return mine for this issue,” another said. “This lone issue is killing me with this phone,” says yet another.

And that exactly summarizes my feelings. With most Android phones in the $400 range, I can find plenty to complain about. The Honor 8, for example, is in dire need of a software update to make it look less than horrendous. But the OnePlus 3T, as I’ve said before, is one of my favorite phones of the year. I think that if you’re looking to get a daily driver Android phone right now, your decision comes down to this or the Google Pixel. This issue is just a nag I was hoping would be resolved by now.

In case you’re unfamiliar, see below for a few tweets from earlier today in which I compared the OnePlus 3T to the Google Pixel and the iPhone 6s Plus, and let us know in the comments if you’re still experiencing this issue.

For fun, here’s comparison of OnePlus 3T (OxygenOS 4.0.2) to iPhone 6s Plus pic.twitter.com/yLOfFALrpG