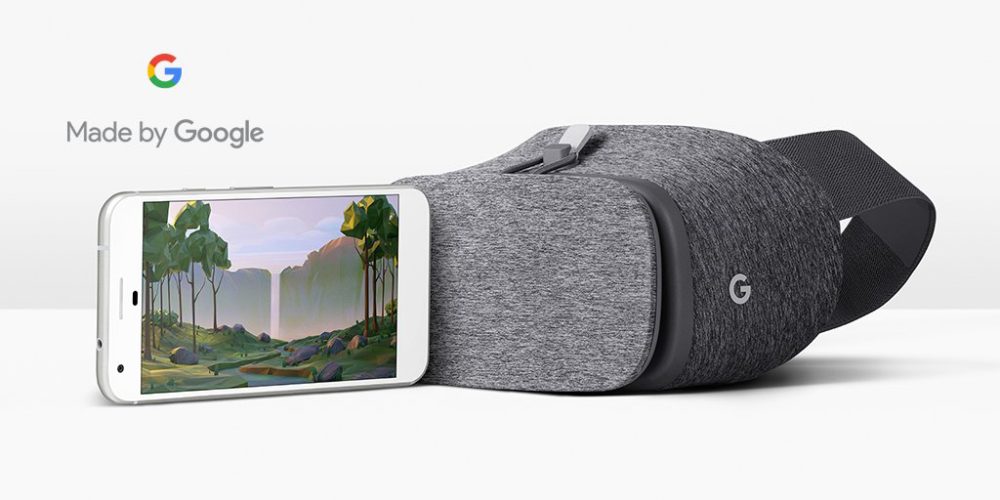 Following the launch of the Pixel, Google embarked on a massive marketing campaign to promote its first wholly-made device. Encompassing print, TV, and online ads, the latter form of marketing is now under scrutiny. According to a Wall Street Journal analysis, ads for Google-made products overwhelmingly took the top spots in Search during the holiday shopping season…

At the time the analysis was conducted, 99.9% of all searches for ‘smartphones’ and more generally ‘phones’ began with “three consecutive ads” from the Google Store for the company’s Pixel phone. Meanwhile, searches for ‘smartwatches,’ ‘smart speakers,’ ‘laptops,’ and ‘streaming device’ were also dominated by Google ads 100% of the time.

Out of all 25,000 searches run for the WSJ by search-ad-data firm SEMrush, Google and Nest appeared in the “most prominent spot” 91% of the time. The methodology involved 1,000 searches of 25 terms on a desktop-computer that blocked past browsing history.

Interestingly, a week after the WSJ shared its results with Google, ads placed in top spots significantly dropped to 19% in a second analysis done on December 22nd. WSJ notes that “nearly all” Google Store ads disappeared with the second analysis.  The company didn’t provide an explanation for the drop, though it could be attributed to the winding down of the holiday shopping season. 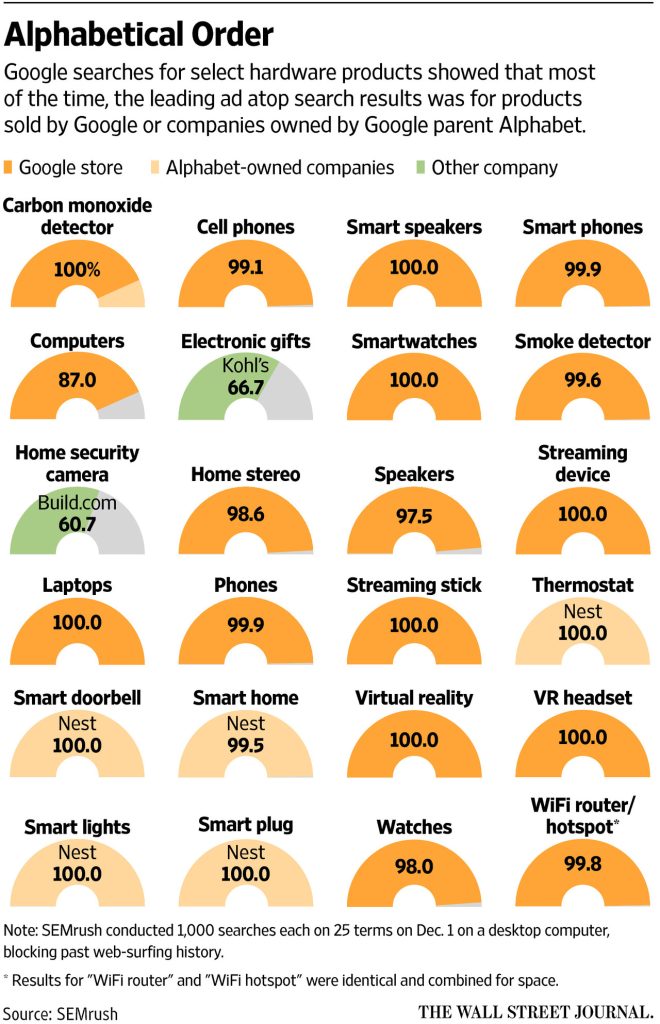 While it’s not news that Google advertises its products on its own ad platforms, such practices might draw further ire from governments, like the European Union. Google already has and continues to be investigated for promoting its own products and services on Search. It might also provoke top partners who are some of Google’s biggest customers.

Google counters that its marketing campaigns have been “consciously and carefully designed” not to affect competing advertisers. Furthermore, ads appear on top due to better quality and the price Google is willing to pay in auctions, with internal teams still subject to marketing budgets. But ultimately, the company — through a closely guarded algorithm — has final say on ad placement.