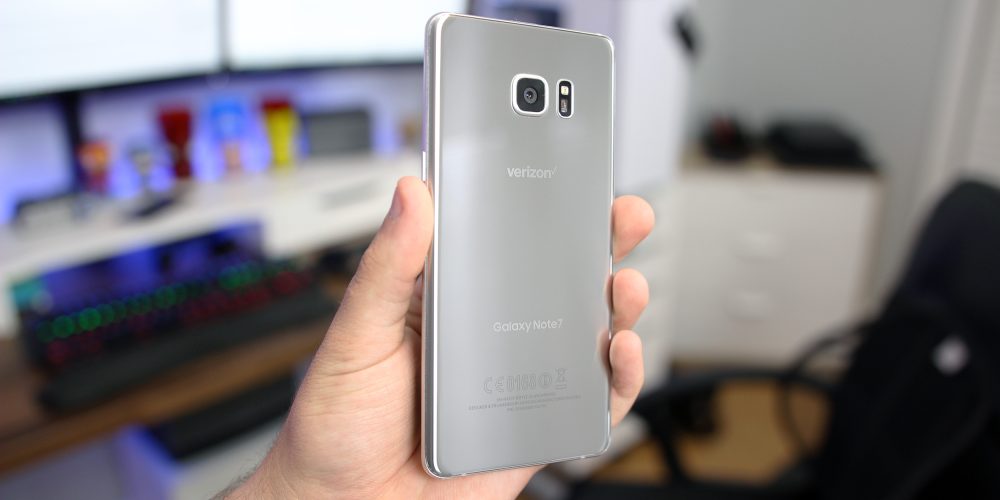 Following a report earlier this week that said Samsung’s investigation into the Note 7 concluded that the battery was to blame for fire concerns, the company announced this evening that it will officially reveal its results on Monday, January 23rd…

In a statement, Samsung explains that both itself and “independent expert organizations” will share findings from the investigation. The inclusion of independent organizations is a notable one, as it is believed that when Samsung originally tested the Note 7’s battery, it used an in-house team rather than an independent one.

Furthermore, Samsung says it will share the new measures it has implemented to prevent a similar issue from happening down the road.

“Samsung Electronics, as well as independent expert organizations who conducted their own investigation into various aspects of the Galaxy Note 7 incidents, will share their findings. Samsung will discuss the findings of the investigations and unveil new measures Samsung has implemented in response to the incidents.”

Samsung’s Note 7 was infamously totally recalled following reports that the device randomly caught fire. The issue is so widespread that carriers have taken drastic measures to try to get the device off the market, with Verizon recently rerouting all outgoing calls and noting that there are “thousands” on Note 7 units still in use.

Samsung’s press conference will take place in Seoul, South Korea at 10AM local time. In the United States, that is 8PM ET/5PM PT on Sunday, January 22nd. The event will be live broadcast on Samsung.com.