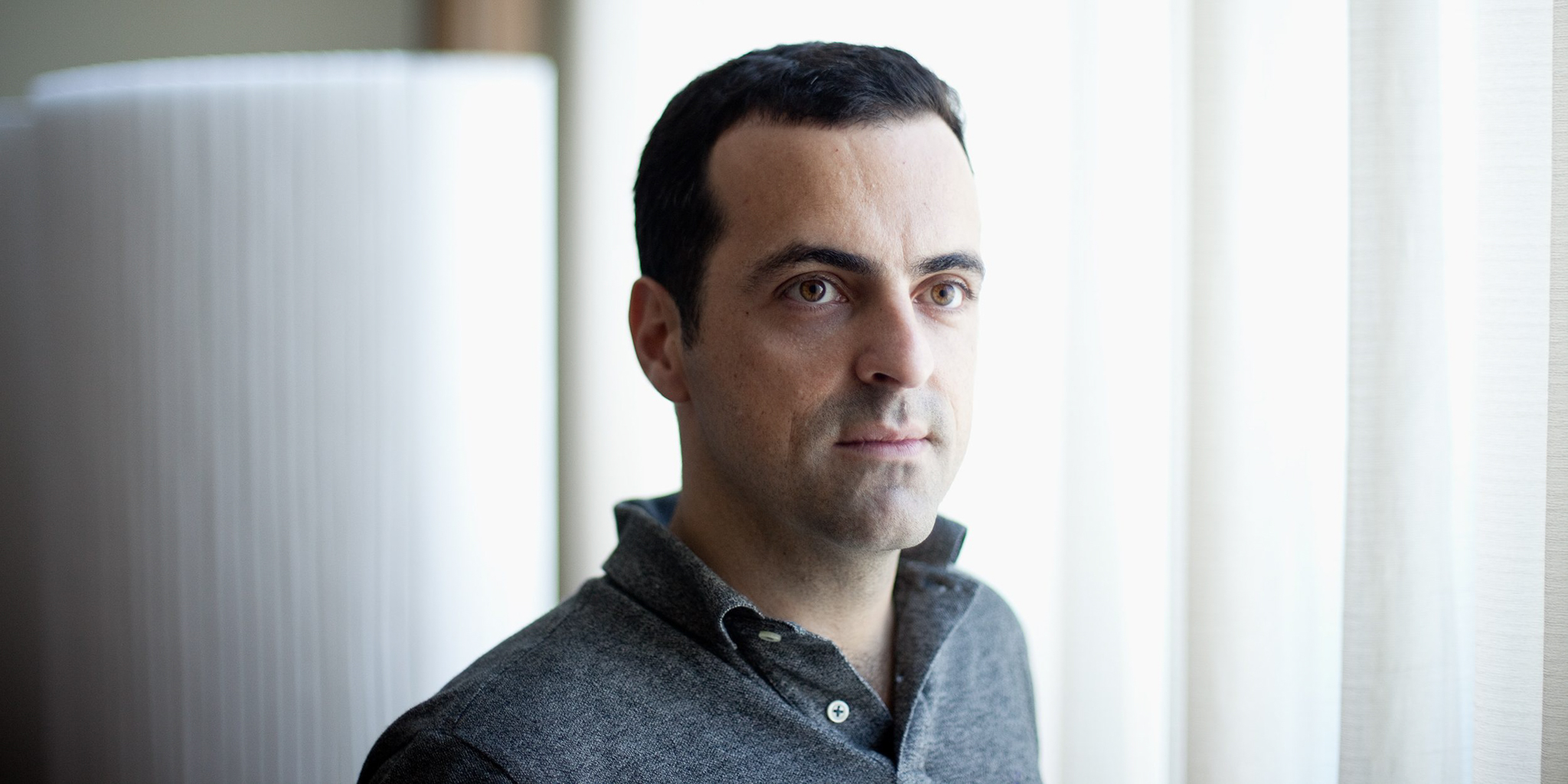 Late last night in a Facebook post, Hugo Barra announced that he will be stepping down from his position at Xiaomi. In his time there, Barra has helped grow Mi from a simple startup to one of China’s leading Android handset manufacturers…

Barra, former Vice President of Android, left Google in 2013 to take on the role of Global Vice President of Xiaomi. In that time, he became the face of the Mi in both Asian and Indian markets and helped expand the company into Russia, Mexico, Poland, and 20+ other countries.

In his post, Barra states that he will be heading back to Silicon Valley where his friends and family are located after spending three and a half years in Beijing. Although he doesn’t say what he will be doing once he comes back stateside, Barra does say that he will be “embarking on a new adventure back in Silicon Valley.” His departure from Xiaomi will take place in February shortly after the Chinese New Year.

When Hugo joined us 3.5 years ago, we started an amazing adventure to turn Xiaomi into a global player. We have come a long way since, and I couldn’t thank him enough for contributing so much to Xiaomi’s journey. As much as we would love to have Hugo stay with us in Beijing for a much longer time, we understand his personal challenges and wish him all the best in his future endeavors. I’m also looking forward to working closely with him in his new role as advisor to Xiaomi.

Lin went on to say that Xiang Wang, Xiaomi Senior Vice President, would expand his role and take over all of the company’s global efforts.

Xiaomi was in the news several months ago when a report came out showing a sharp sales drop in their mobile department. Barra went on the record to say that the company wasn’t in trouble. Although the mobile segment of the company saw a 45 percent drop, other products such as home appliances would still bring in revenue.

Although the Chinese manufactuer most likely won’t ever bring their latest flagship handset — the Mi Mix — to the US market, Xiaomi has had some success with the Mi Box. We will have to wait to see if any other devices will make their way to North America.