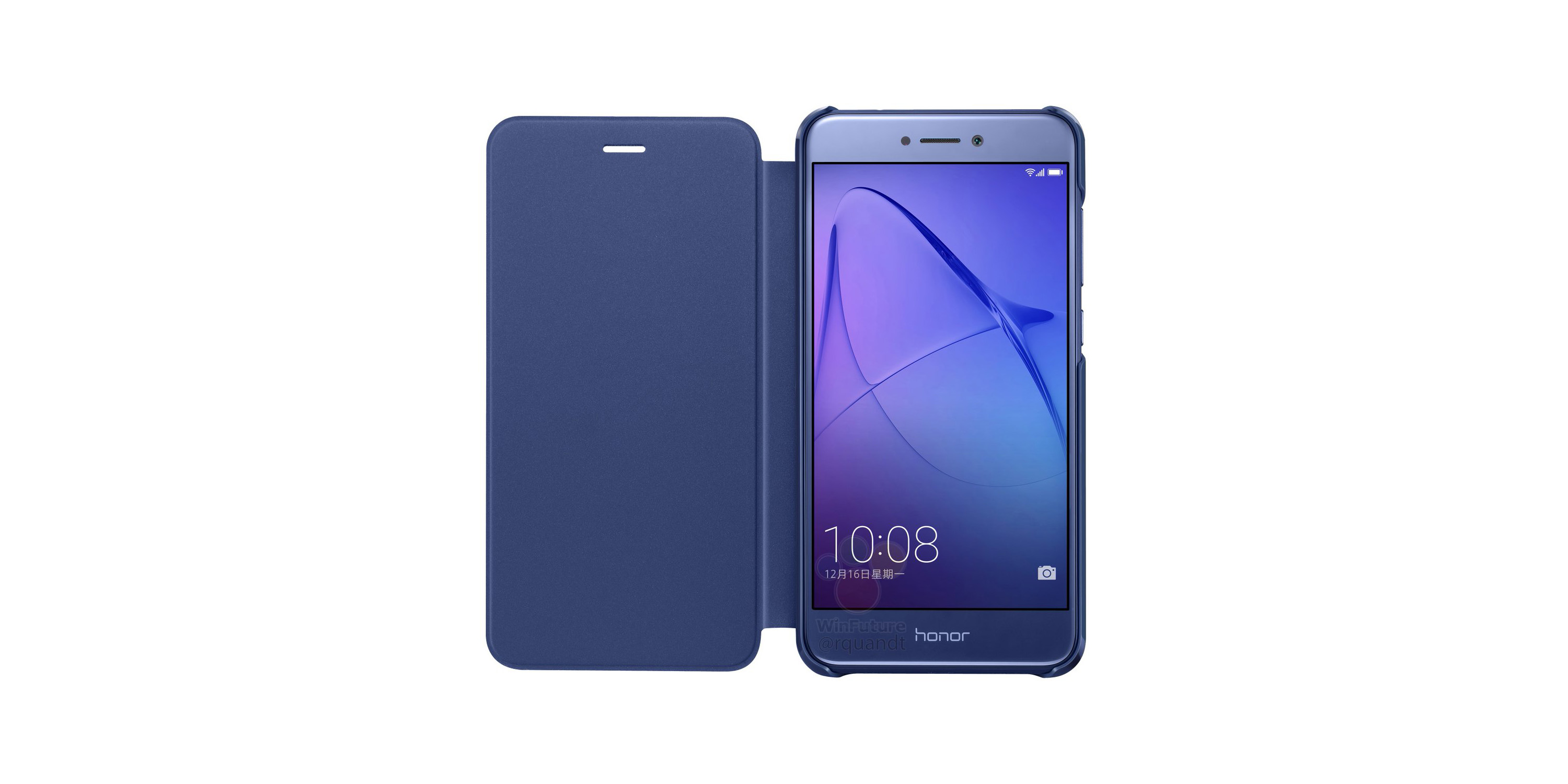 Last year’s Honor 8 was a stunning phone, offering a premium glass-on-glass build, solid specifications, and an excellent dual-camera system, all for under $400. Now we’re hearing that Honor is working on another version, the “Honor 8 Lite,” and recently the first images have leaked out.

Roland Quandt from WinFuture recently posted a gallery of images depicting the “Honor 8 Lite” in an OEM flip case. Like the standard Honor 8, this version comes in the signature Blue color, as well as Black and Gold, the former of which was also shown off in images.

At a glance, the overall design of the “Honor 8 Lite” isn’t all that dissimilar to that of the standard version, with a rear-mounted fingerprint sensor and similar front panel layout. However, this model differs in a few significant ways. First of all, it kills off the dual-camera system in exchange for a single sensor and LED flash.

Huawei/Honor is expected to potentially launch the “Honor 8 Lite” at MWC ahead of a March release. Pricing may land at 280 euros, or about $300. It’s unclear where the device will go on sale, but it will likely be a Europe-only release.