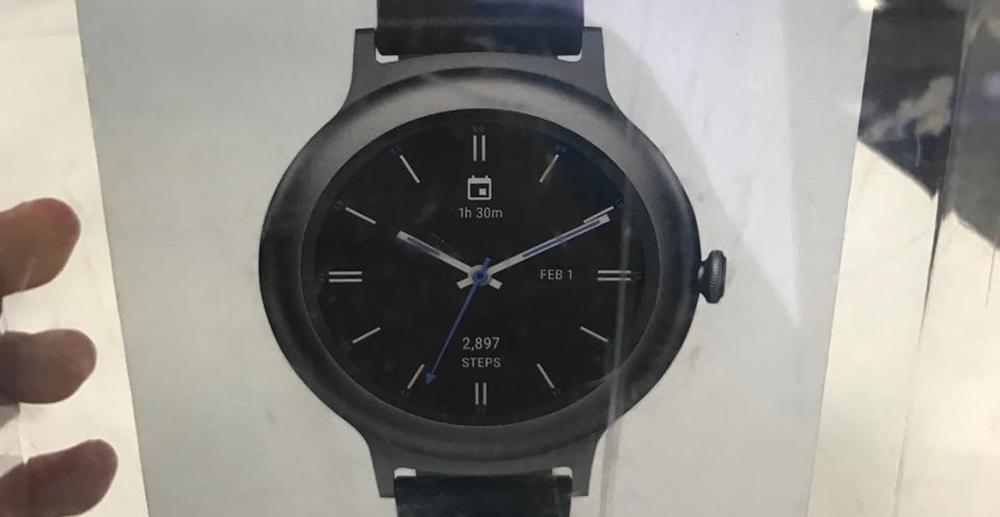 Following leaks of high-quality renders and specifications, new photos have come out this morning showing us the retail packaging for one of LG’s two upcoming smartwatches, the LG Watch Style.

In a handful of new images obtained by GSMArena, we get a peek at the retail packing for LG’s smaller Android Wear smartwatch, showing off a pretty barebones design. The Watch Style is placed front and center on the box, with Android Wear listed both on the side and rear of the box.

More interesting than anything else on this box is the tagline following the Watch Style branding ─ “Designed with our friends at Google.” It’s excellent to see that LG is planning on taking advantage of its partnership with Google on the Watch Style and presumably the Watch Sport as well.

As previously leaked, the LG Watch Style will likely make its debut at an event on February 8th. Availability will likely come shortly after, which is reinforced by stock already landing at Best Buy. Further, the Watch Style is expected to be priced at $249 with Android Wear 2.0 out of the box, a 1.2-inch 360×360 AMOLED circular display, a 240mAh battery, and 512mb of RAM.