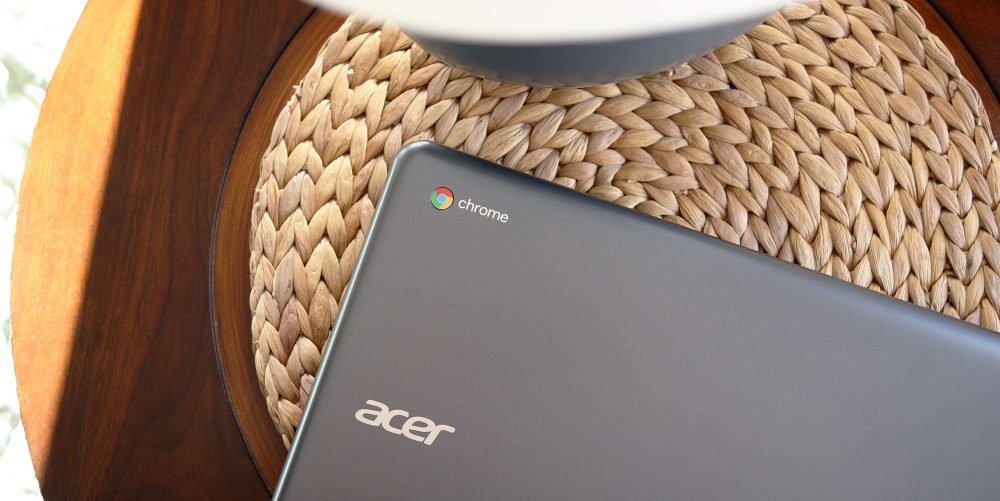 Chrome OS 56 is now available in the stable channel with some visual changes. The bottom shelf and system menu have received a Material redesign, while an updated version of the ChromeVox tool simplifies navigation for the visually impaired.

The Material shelf switches from a bar to a circle to note when a window or app is open. Delightful animations confirm every icon click, while tapping the app drawer, notification, and status tray results in a slick fill-in animation.

Additionally, the system menu is significantly shorter and more compact. A row of icons just above the date and battery percentage provide quick actions, while there is new iconography and menus for Wi-Fi, Bluetooth, and volume.

Elsewhere, version 56 makes default a new version of the ChromeVox screen reader that allows the visually impaired to navigate the OS by audio prompts and with the keyboard. In general, shortcuts are easier to memorize and work in both web pages and other parts of the interface.

Braille display keyboards gain new functionality with the ability to navigate the interface right from the assistive tool. There are also new auditory features that provide contextual information while a page loads. ChromeVox Classic is still accessible for those who are more familiar with the previous version.

Other changes this version include the full rollout of HTML5 by Default and the ‘Not Secure’ label that denotes unsafe HTTP sites. Additionally, the Web Bluetooth API that allows web apps on to communicate with nearby Bluetooth Low Energy devices. On the Android apps front, ASUS Chromebook Flip 2 now supports the Play Store.

Chrome OS 56 is rolling out now to all devices except the ASUS Chromebook Flip, Chromebook Pixel (2015), and Acer Chromebook R11.