Chrome OS has a new default wallpaper, available now on the developer channel

There’s not a lot you can do to customize your desktop on Chrome OS, but you can change the wallpaper. Out of the box, most Chromebooks default to the same material design wallpaper, while others use those provided by OEMs. However, Chrome OS is picking up a new default wallpaper and it’s available now.

In the latest update to the Chrome OS developer channel, Google has added a new default wallpaper which replaces the aging material design inspired wallpaper that has been available for the past few years.

The new wallpaper doesn’t feature anything too notable, but it’s a nice change of pace. It bears a resemblance to the default wallpaper found on Samsung’s new Chromebook Plus as well, although it’s not the same thing.

If you’re currently using a Chromebook and want to try out the new wallpaper, you’ll need to switch over to the developer channel to check it out. It should appear in the wallpaper picker, but you can also see it by navigating to file:///usr/share/chromeos-assets/wallpaper/default_large.jpg. 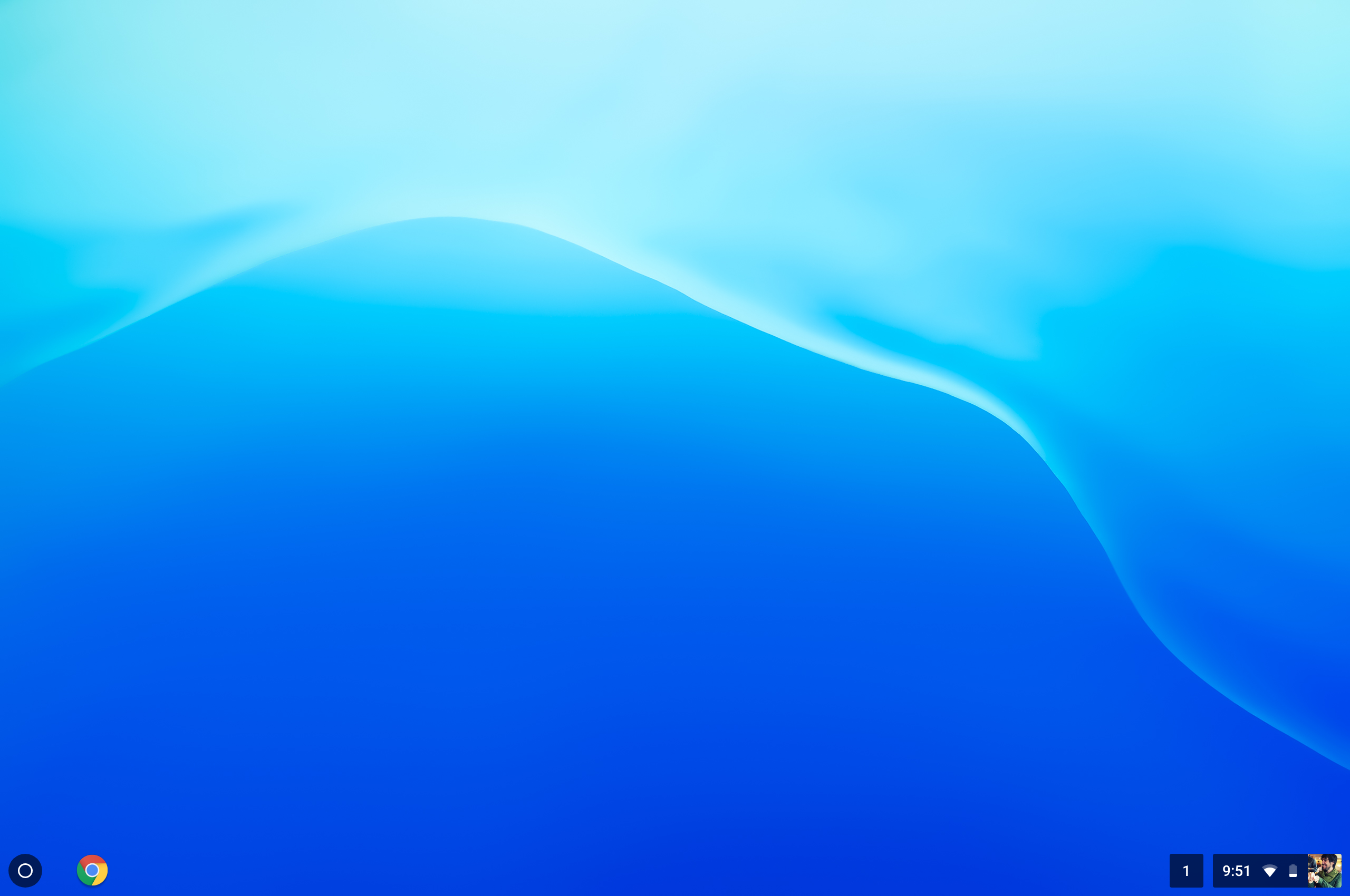