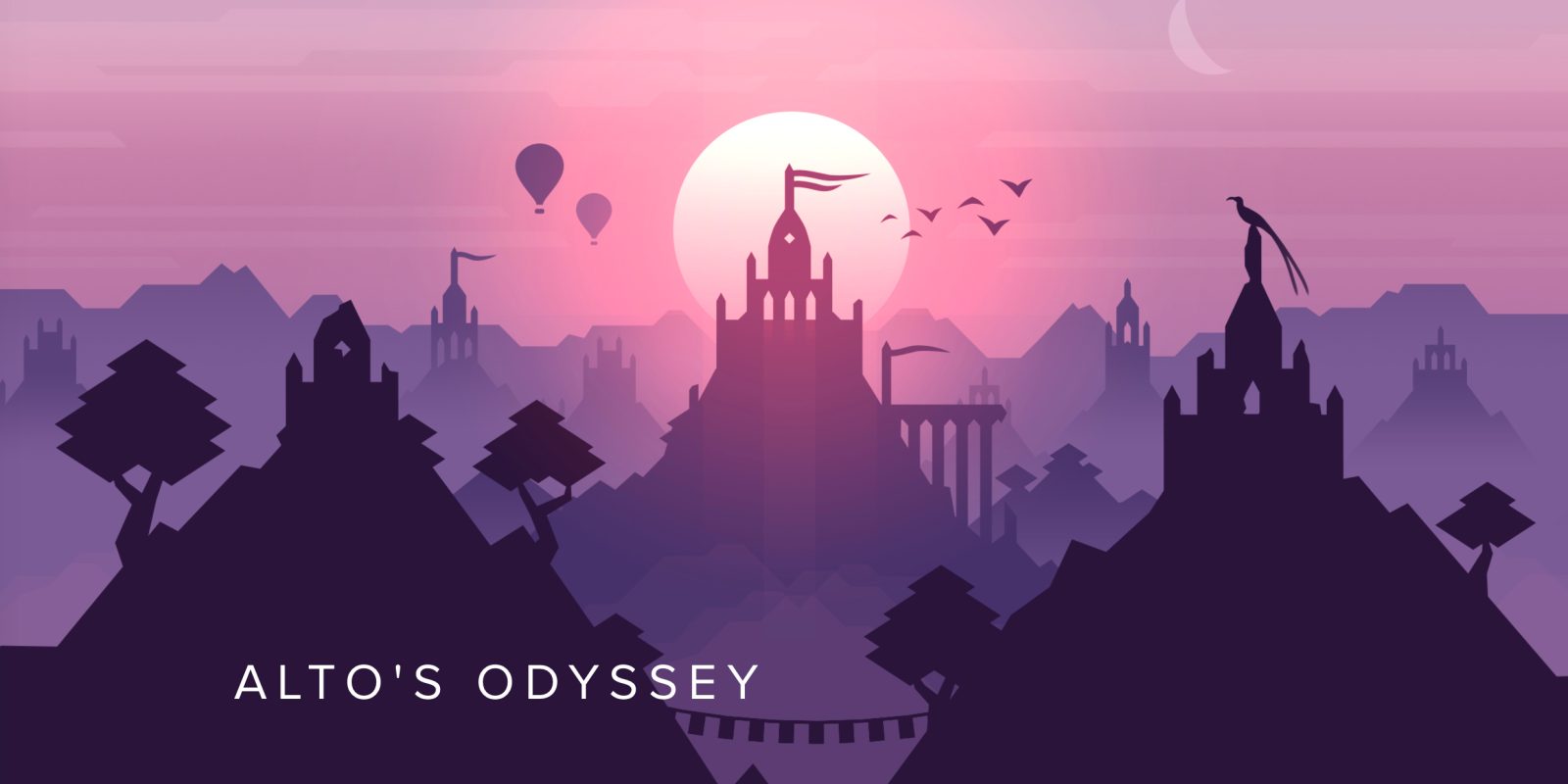 Two years after releasing Alto’s Adventure, Built by Snowman has revealed the first trailer for the sequel of the award winning title, Alto’s Odyssey. Slated for launch this summer on iOS and, presumably Android, the next rendition continues with visually appealing gameplay. The teaser trailer is quick, but we do get a glimpse of the scenery, which appears to be a desert. There aren’t many more details at this time, but we expect for Snowman to roll out more info over the coming months.

In conjunction with today’s announcement, the original Alto’s Adventure has gone on sale for $1.99 (Reg. $5). You’ll find that and all the rest of today’s best iOS deals in our daily app roundup.