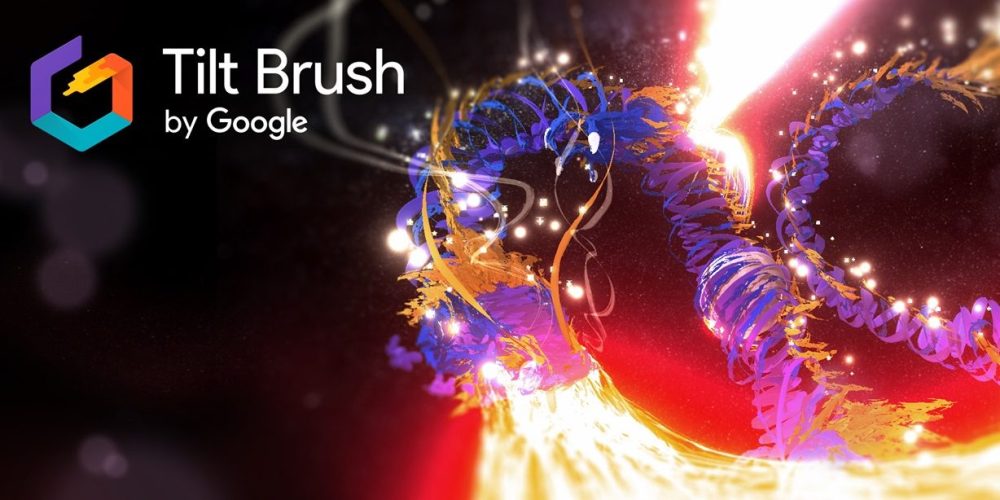 This long delay is likely due in part to the Oculus Touch controllers not launching until December of 2016. Out of the box, the HTC Vive includes wand-like input tools for interacting in 3D space. Meanwhile, the Oculus Rift launched with a standard Xbox gaming controller.

Taking into consideration the Touch’s different design, Tilt Brush controls have been appropriately retooled. For instance, Tilt Brush for Oculus allows users to highlight buttons and different functions on the controller by simply resting your finger on it.

To improve painting when seated and facing forward, users can more easily rotate and resize work. Lastly, Google is taking advantage of the Rift’s built-in headphones to provide immersive sound effects for each brush tool. Known as audio reactive mode, strokes now come to life with both sound and visual feedback.

Tilt Brush is now available as a download in the Oculus app store for $29.99.