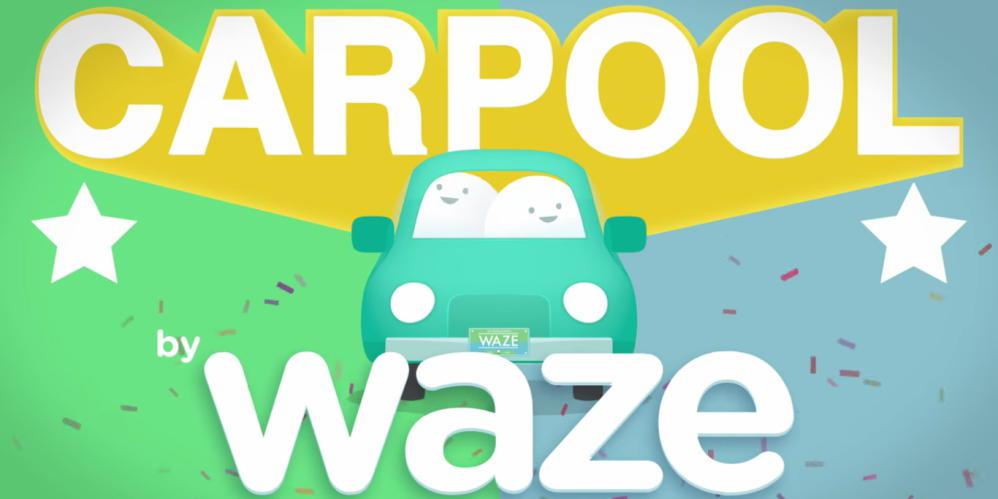 Following succesful tests in Israel and the San Francisco Bay Area last year, Waze is planning an expansion of its carpooling service to several US cities and Latin America. Waze Rider has some notable differences and downsides from Uber and Lyft, but is cheaper as a result.

Rather than being a direct taxi replacement, Waze is more akin to traditional carpooling. There are no full-time employees, with riders restricted to providing two rides a day during the testing phase. Additionally, transport isn’t guaranteed, with rides needing to be requested hours in advance.

The current payment model has users paying $0.54 per mile to reimburse drivers for gas and other costs. At the moment, Waze does not take a cut of earnings. However, if successful, a 15% fee may be charged to riders in the future.

Overall, Rider is more affordable, with the WSJ citing how a ride from downtown Oakland to downtown San Francisco only costs $4.50, compared to $10.57 on Uber’s cheapest option and $12.40 for Lyft’s.

One person interviewed by the WSJ added how they are more likely to give rides compared to Uber or Lyft:

“I wouldn’t drive for Uber or Lyft. I have a regular job. I do this to make the commute easier for myself and the person I pick up.”

São Paulo is cited as one of the cities where Rider could come to in the immediate future, but ultimately Waze hopes to expand globally. In an interview, Waze head Noam Bardin also made a reference to possible synergy in the future with Alphabet’s self-driving company, Waymo.

“And maybe at the end of the day, instead of a neighbor picking you up, a robot picks you up.”