Do you think the BlackBerry KeyOne is priced too high? [Poll] 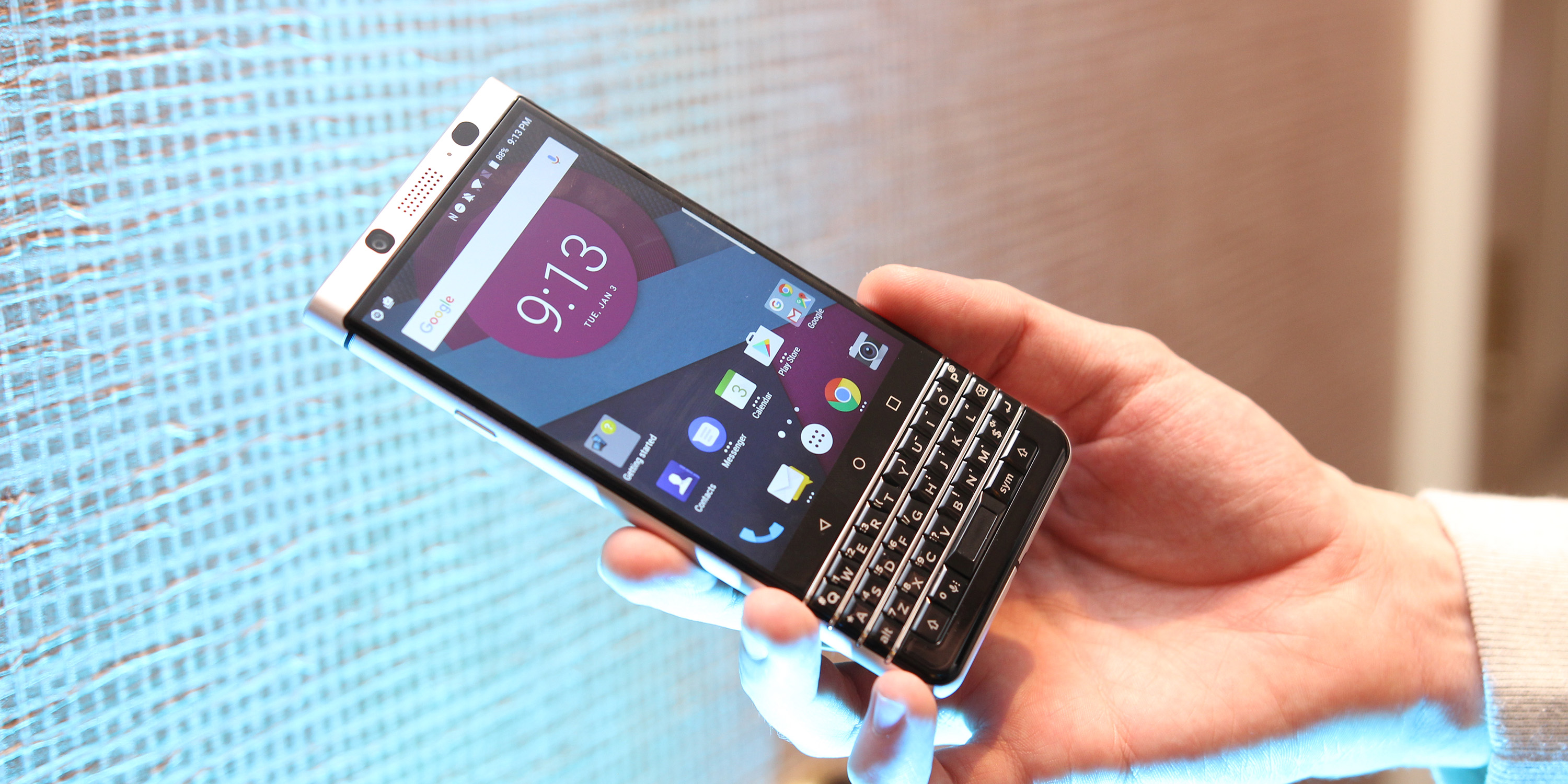 Today at MWC 2017, BlackBerry and TCL officially unveiled the BlackBerry KeyOne, the device formerly known as the “Mercury.” Since the reveal, the biggest complaint I’ve seen circulating around social media regards the pricing, particularly how high it is. Do you think the KeyOne is overpriced?

Taking a step back, let’s look at what the BlackBerry KeyOne brings to the table. It has a 4.5-inch 3:2 1080p display, physical keyboard with gestures and button shortcuts, and the latest version of Android Nougat with BlackBerry’s various security enhancements.

As for the rest of its specifications, it brings the Qualcomm Snapdragon 625 chipset and 3GB of RAM, and therein lies the main topic of controversy. BlackBerry has effectively put what would be an excellent flagship price tag of $549 on a smartphone that’s on the same level spec-wise as many budget smartphones. While the Snapdragon 625 holds its own quite well, as evidenced by Motorola’s Moto Z Play, it’s certainly not a flagship processor.

So, with all of that said, do you think BlackBerry’s latest attempt is worth its price tag? Answer in the poll below, and let us know your thoughts on the KeyOne in the comments below!