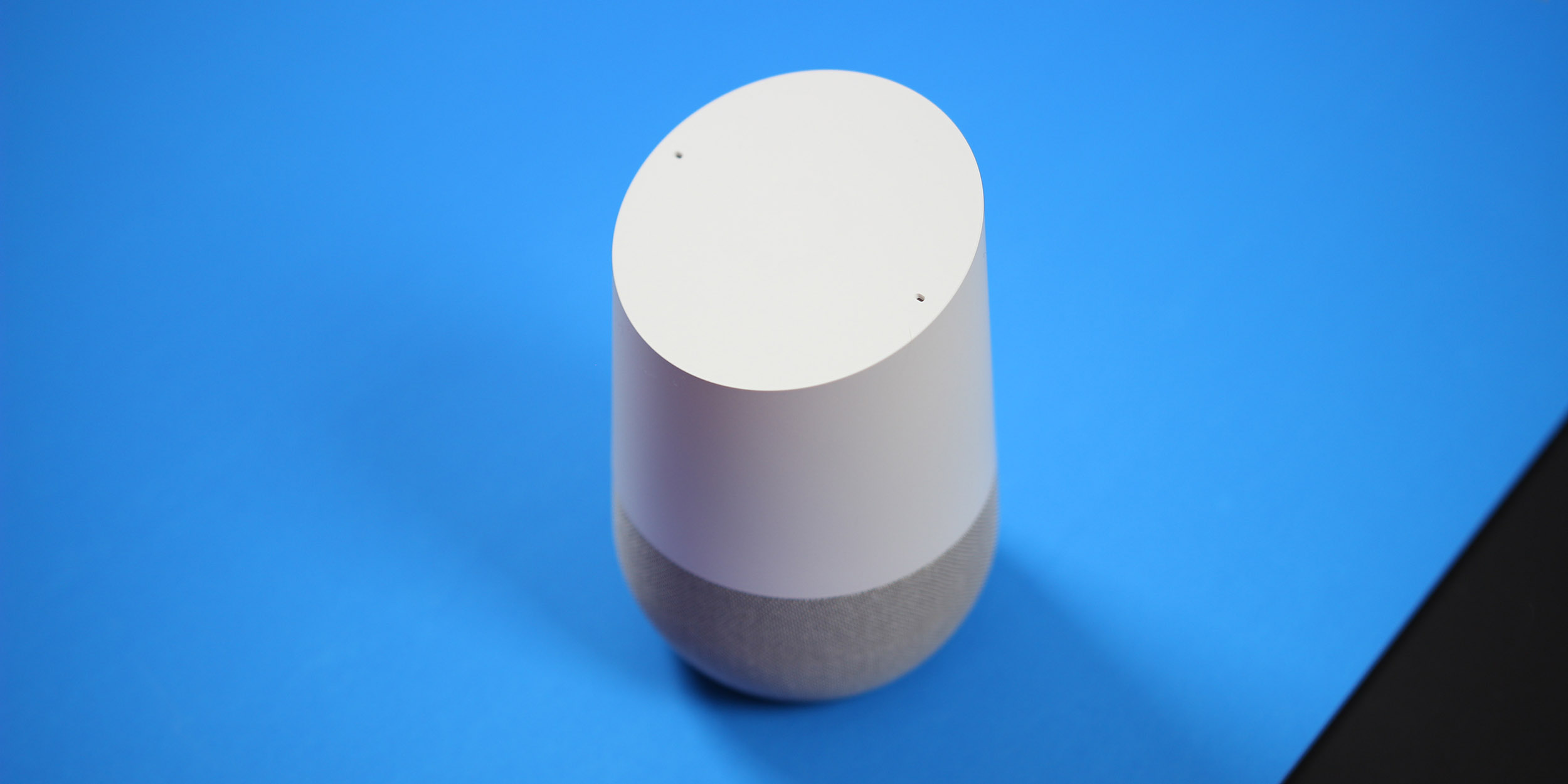 Google Home made waves last year as a competitor to Amazon’s popular Echo, but Home suffered from the fact that it is only officially available in a few select regions. Now, though, it seems like Google is expanding the reach of Home, aiming to get the device into the UK as early as this Spring.

Speaking to Engadget, a Google spokesperson seemingly confirmed that, yes, Google Home will be headed to the UK during Q2. That puts the debut sometime between the start of April and the end of June.

Details are fairly scarce, but we know that when Home makes its way overseas, it will provide some much-needed competition to the Amazon Echo which debuted in the UK back in late 2016. Pricing and specific launch dates are completely unknown at this time, but given the post-Brexit value of the pound, it wouldn’t be all that surprising if Google Home in the UK came pretty close to the US pricing of $129. You can learn more about Google Home in our full review here.