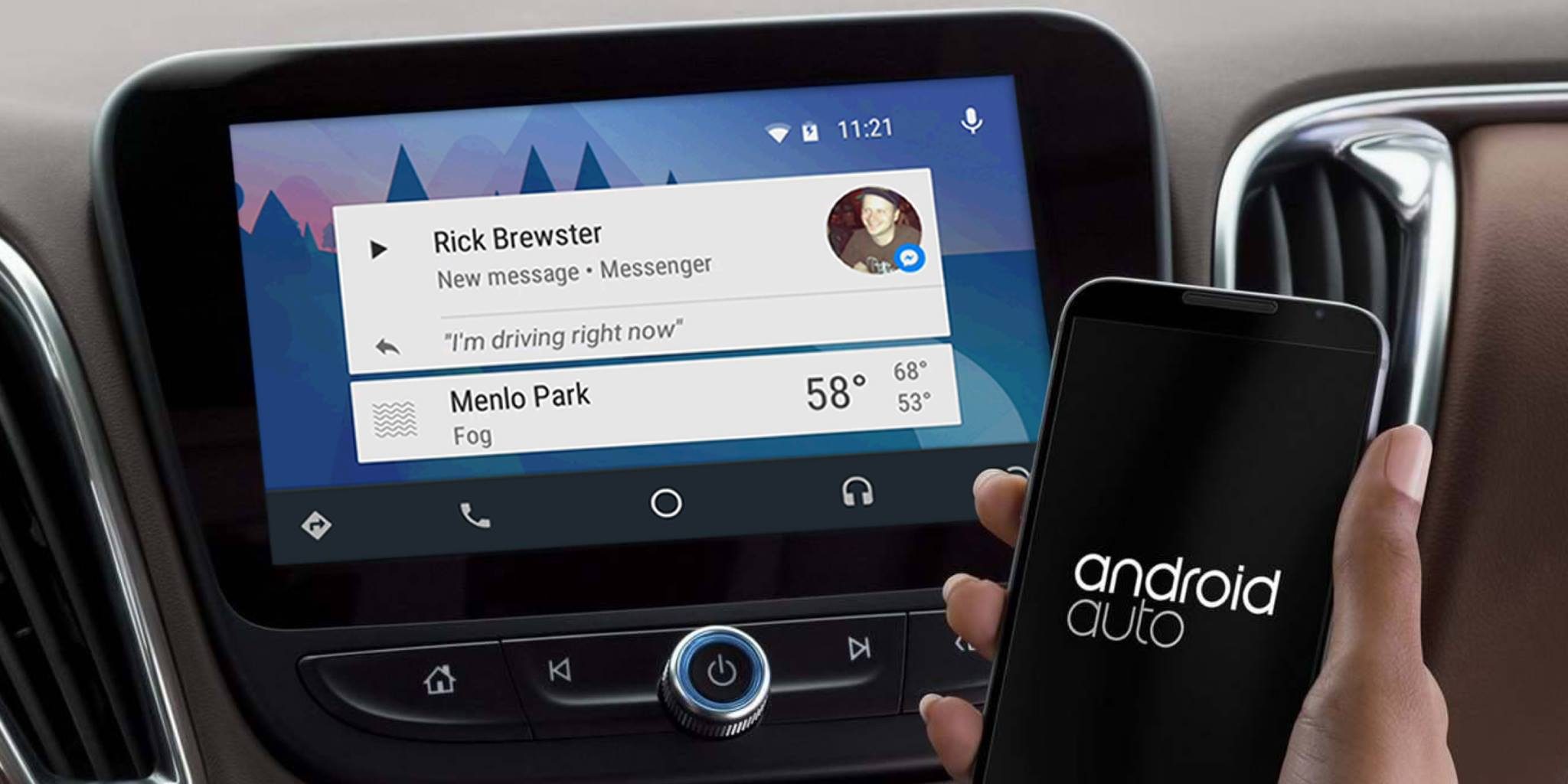 There are a lot of things to love about Android Auto, but unfortunately, it’s not available on all vehicles. The list of car makers adding the system to their vehicles is ever-growing, but some aren’t giving in. That’s the case with BMW, who recently confirmed it has no plans to adopt Android Auto on any of its models.

Speaking to TechCrunch, BMW SVP of Digital Services, Dieter May confirmed that the company had no plans to bring Android Auto to its vehicles, instead prioritizing its own solutions of the ConnectDrive platform.

Rather than focusing on Android Auto, BMW wants to have A4A in its vehicles since that platform, with ConnectedDrive, can integrate deeper into the car itself, all without any comprises on BMW’s side of the equation. The stable developer environment is another point that BMW values, as that allows the company to innovate faster than it would with third-party platforms like Android Auto.

BMW isn’t shy about integrating with third-parties, though, as it has worked with both Amazon and Microsoft to test out Alexa and Cortana in prototype cars.

It’s disappointing that BMW won’t adopt Android Auto, but it’s especially annoying when you consider that BMW already offers Apple’s CarPlay on several different models, one even supporting wireless CarPlay. Regardless, it’s not like BMW owners can’t get their hands on the system if they truly do want it, since Google makes it easy for anyone to access it.

As an added note, the official Android Auto page recently added Subaru to its list of supported car makers. The company’s first car with Android Auto was the 2017 Impreza, which interestingly enough was first launched a couple of months back.