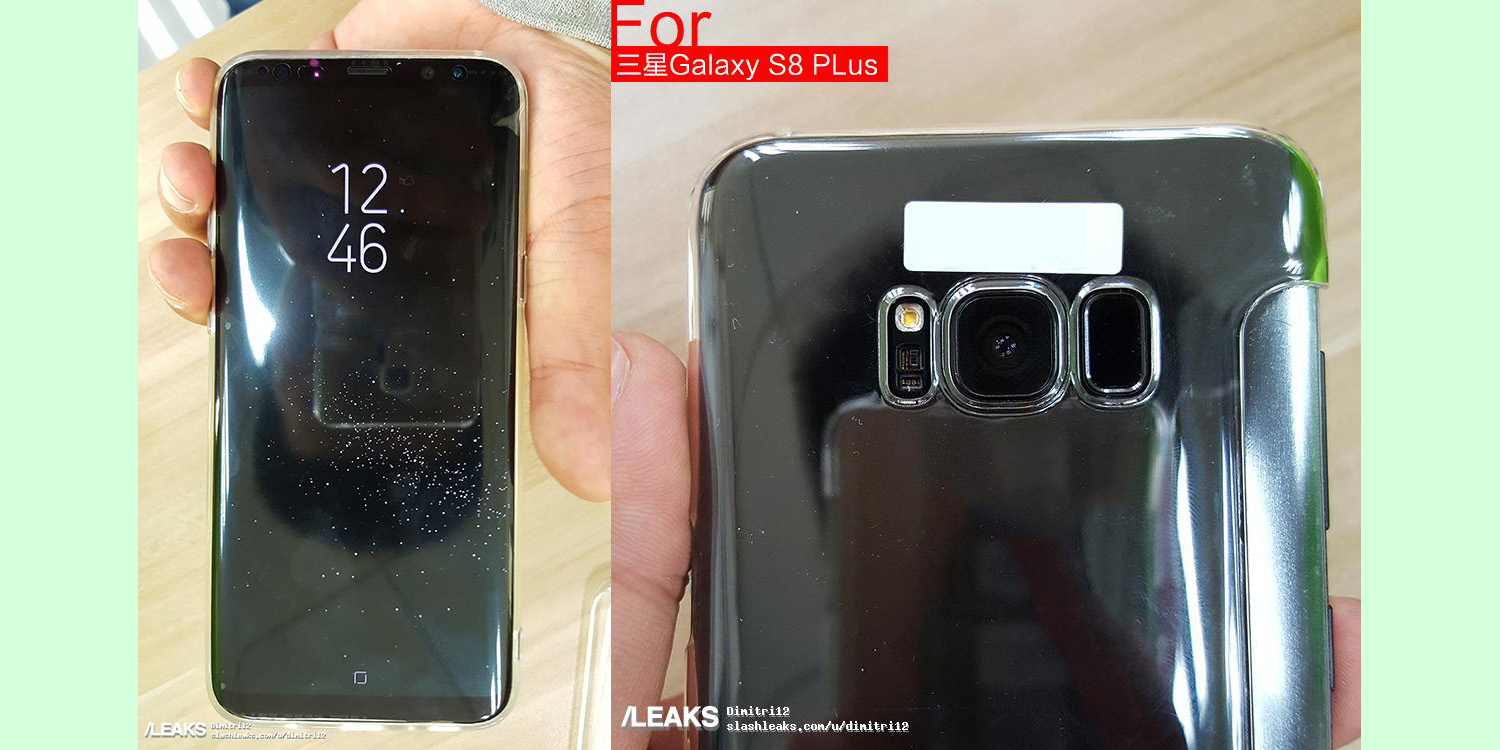 Now that we’re in the final stretch before the Galaxy S8’s official reveal, leaks are coming out faster than ever before. We’ve already learned a lot about Samsung’s upcoming device, and just last night there was a brief hands-on video leak. Today, though, we’re getting another new look at the phone, this time hinting at a previously unknown feature.

Slash Leaks has today provided seven new images of the S8 packed inside of a thin case and screen protector. The new side shots of the phone confirm another thin profile and the presence of the previously rumored “AI Button” which will apparently launch Samsung’s Bixby assistant.

A new shot of the rear of the phone also seemingly confirms the placement of the phone’s various sensors, including the awkwardly placed fingerprint sensor next to the camera. Other shots around the phone confirm the presence of USB-C, a headphone jack, the SIM/microSD slot up top, and what even appears to be an IR blaster, something that hasn’t been present on Samsung’s past few devices.

What’s most interesting to me, though, is the on-screen home button that appears on Samsung’s always-on display. It appears that this button will also always remain on, presumably with the ability to turn on the display. Of course, users will still need to pick up/flip the phone to get at the fingerprint sensor, but this is a nice touch for those who are used to Samsung’s traditional front home button for turning on their display.

Samsung is set to debut the Galaxy S8 and the larger Galaxy S8+ on March 29th, so stay tuned!