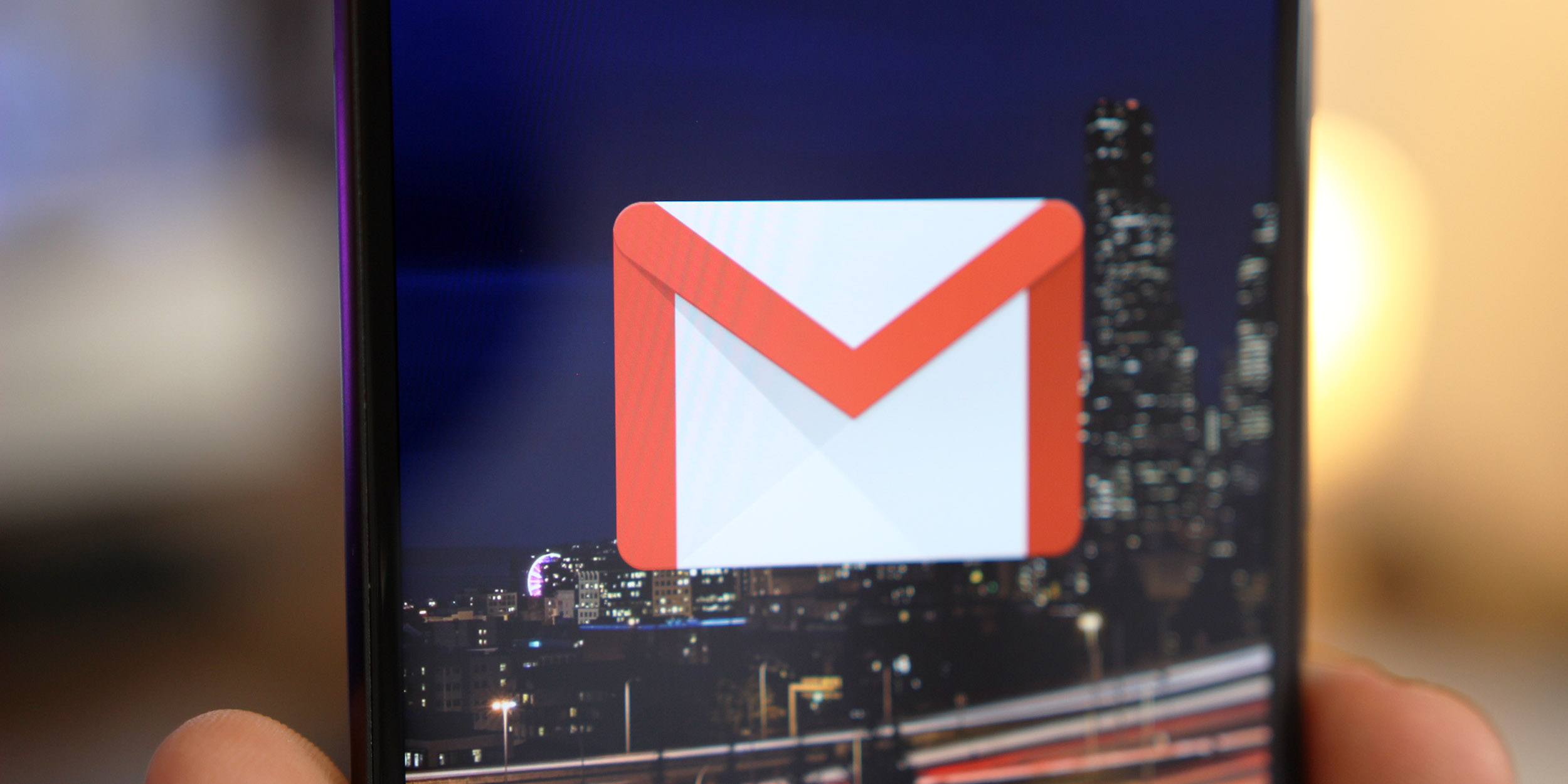 Gmail on its own is already a very powerful email client, offering useful features and direct integration with Google’s other services, like Google Drive. However, there’s always room for improvement. Today, Google has announced that Gmail will add support for native add-ons.

Add-ons are nothing new for Gmail, as options such as Boomerang have been able to tie into Gmail for a while now to enhance its capabilities, but those are generally powered by Google Chrome extensions. Now, though, Google is changing that by adding native support for adds-ons. The biggest difference here is that, instead of working only in specific conditions, the add-ons will work across the board, including on mobile apps on Android and iOS.

For now, this feature is focused on the enterprise user base, but it’s starting off strong with three powerful integrations ─ Intuit, Salesforce, and Prosperworks. In Google’s example, we see a user compose an email in Gmail, check contact info from Prosperworks, and then set up and send an invoice in QuickBooks, all without leaving the Gmail app.

Google says that these apps will be contextual, meaning they will only appear based on the message being sent. Further, Google is going to keep tight reins over this feature as it won’t be opening up a marketplace for developers to create and distribute add-ons, rather requiring companies to partner directly with Google to take advantage of the feature.