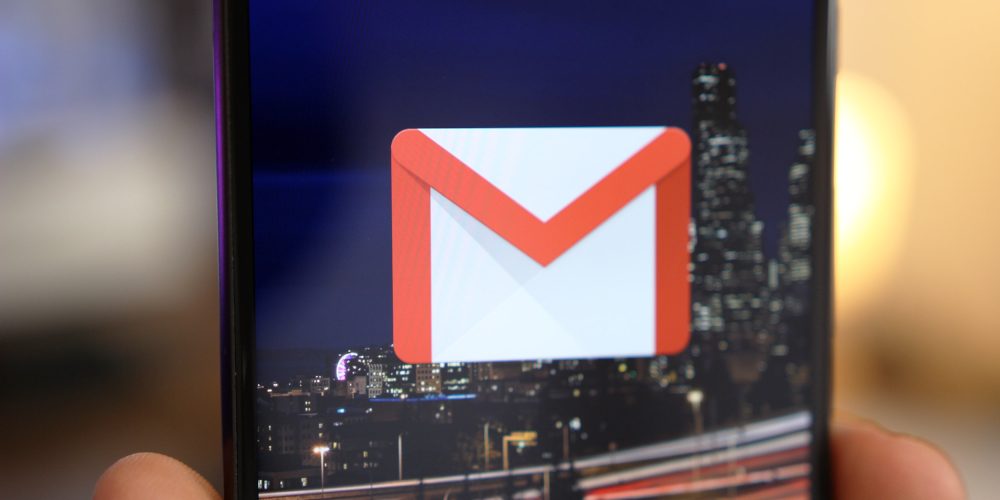 Gmail on the web has long had the ability to make transactions via email, and now that feature is finally making its way to mobile with the Android app gaining the ability to send and request cash.

The same attachement icon in the compose screen for attaching files or inserting from Google Drive now features buttons to send and request money. Selecting ‘Send money’ brings up a Google Wallet panel to specify an amount and add a corresponding memo.

After finishing, a Google Wallet card will appear in the body of your message, with users having the ability to carry on with a message before sending the email. Recipients will see that same card at the top of emails and have the ability to ‘Claim money’ through a similar card and dialogue interface.

According to Google, there are no fees involved and that it is “completely free for both of you.” Recipients do not need a Google email address, with only the Gmail app needed to complete the entire transaction. There are also options to have received money directly transferred to a bank account.

The feature is rolling out now in the US with version 7.2.26 of Gmail for Android needed to enable it.