Over the past few months, we’ve come across various tidbits — including ditching the headphone jack — about Google’s next-generation Pixel devices for 2017. Now, possible codenames (via Android Police) for these two phones have likely been revealed.

As with the Pixel and Pixel XL, Google is apparently working on two upcoming device. Continuing with the fish naming scheme used for past Nexus and Pixel devices, ‘walleye‘ is possibly the smaller phone and ‘muskie‘ is the larger.

Besides AP‘s sources, walleye has already made an appearance in Google’s AOSP code review tool, with the entry dated from yesterday. It’s possible that muskie will never surface as last year only marlin (Pixel XL) was used when referring to both devices in the tracker.

Concrete specifications for the device are scant, though we have been told in the past by a tipster that a variety of new chipsets are being tested: “Snapdragon 83X chips, others with Intel chips.” A focus on camera performance and features, though not megapixel count, is again likely, while waterproofing is “still on the table.”

More recently, we reported on a rumor that the next generation devices would not include a 3.5mm headphone jack, following the lead of the Moto Z, several HTC devices, and Apple’s iPhone 7. 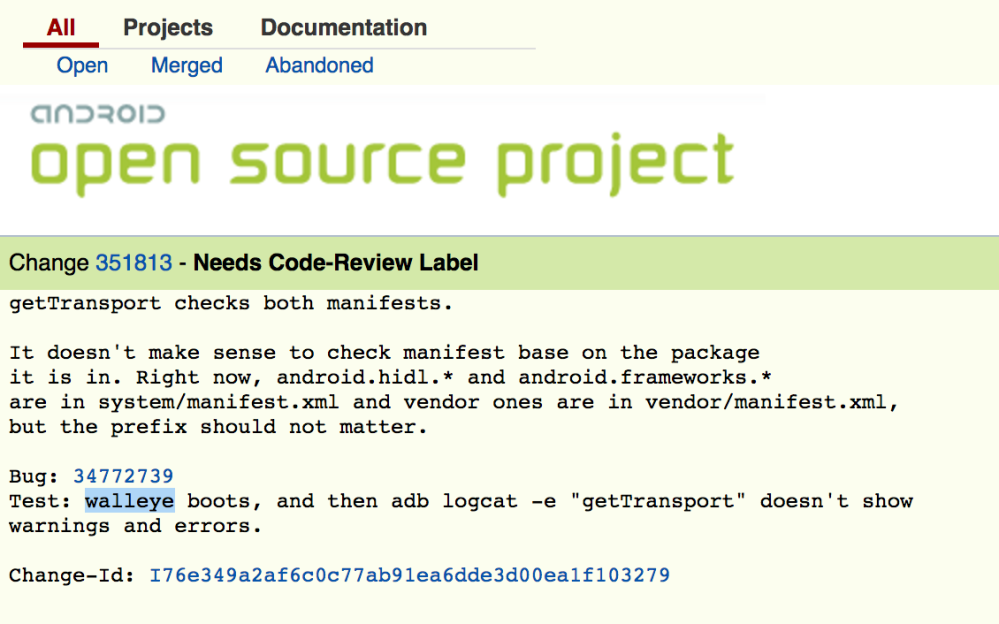