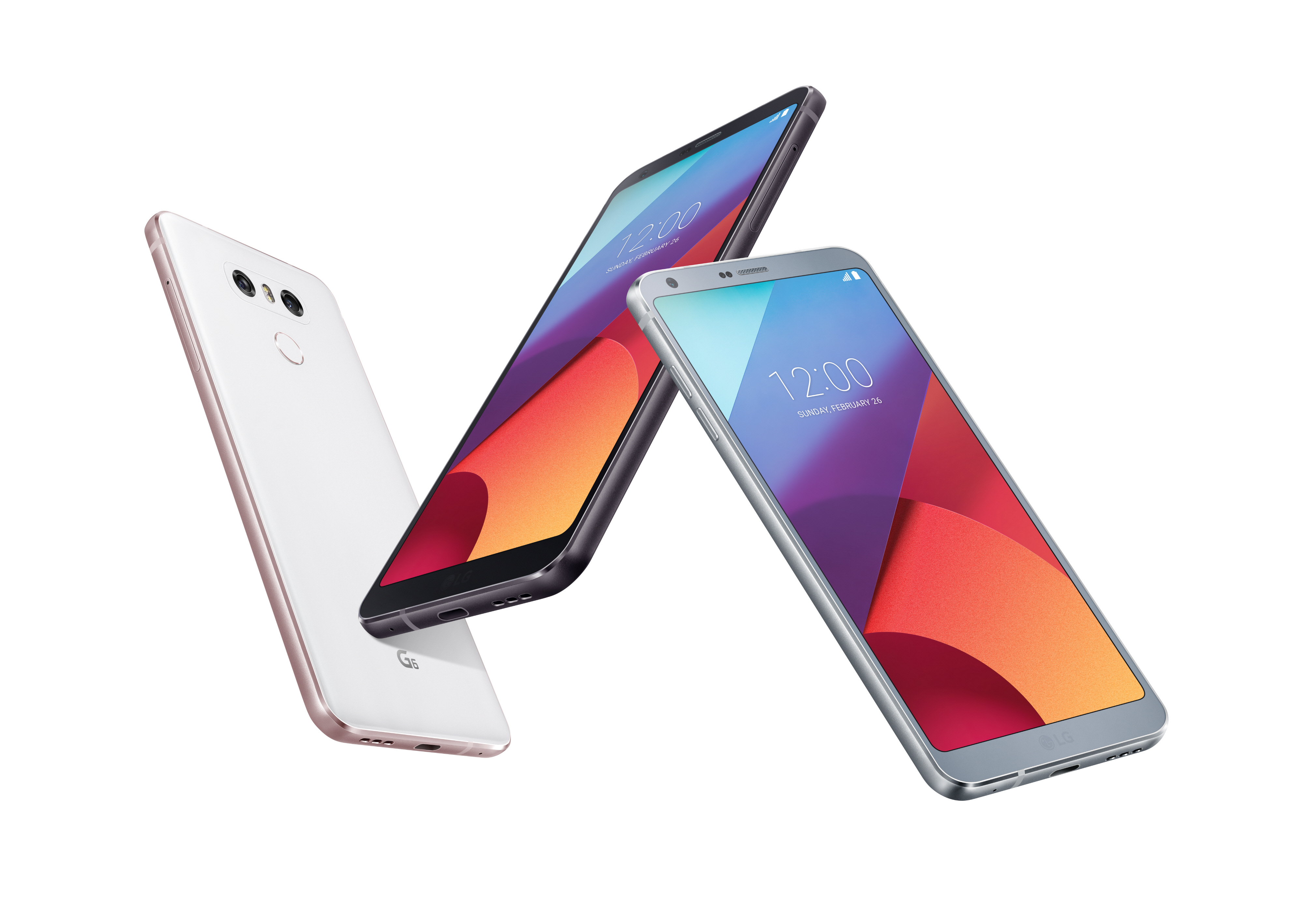 As excited as I am to get my hands on the LG G6, it’s been quite frustrating to have such crucial details as the pricing and release date shrouded in mystery. However, those details may have finally been revealed in a new leaked image…

According to a promo sheet image obtained by Android Central, Verizon is set to start accepting pre-orders for the LG G6 this Friday, March 17th. While it’s unclear when the device will actually begin shipping, this sheet does tell us how much the phone will cost, as well as what promotions LG/Verizon will be offering to early adopters.

First and foremost, pricing for the LG G6 on Verizon will be fairly reasonable. Android Central’s sources reveal that the phone will cost $672 at retail or $28/month for 24 months, and the promo sheet shows a price point of $249 with a 2-year agreement. That price lines up with that of the LG V20, which had the same retail cost. However, that also leads me to believe that pricing for the G6 will vary from carrier to carrier, just like the V20 did.

The LG G6 is rumored to go on sale in the US on April 7th, so it’s likely that we’ll learn more regarding unlocked and carrier pricing in the coming days… 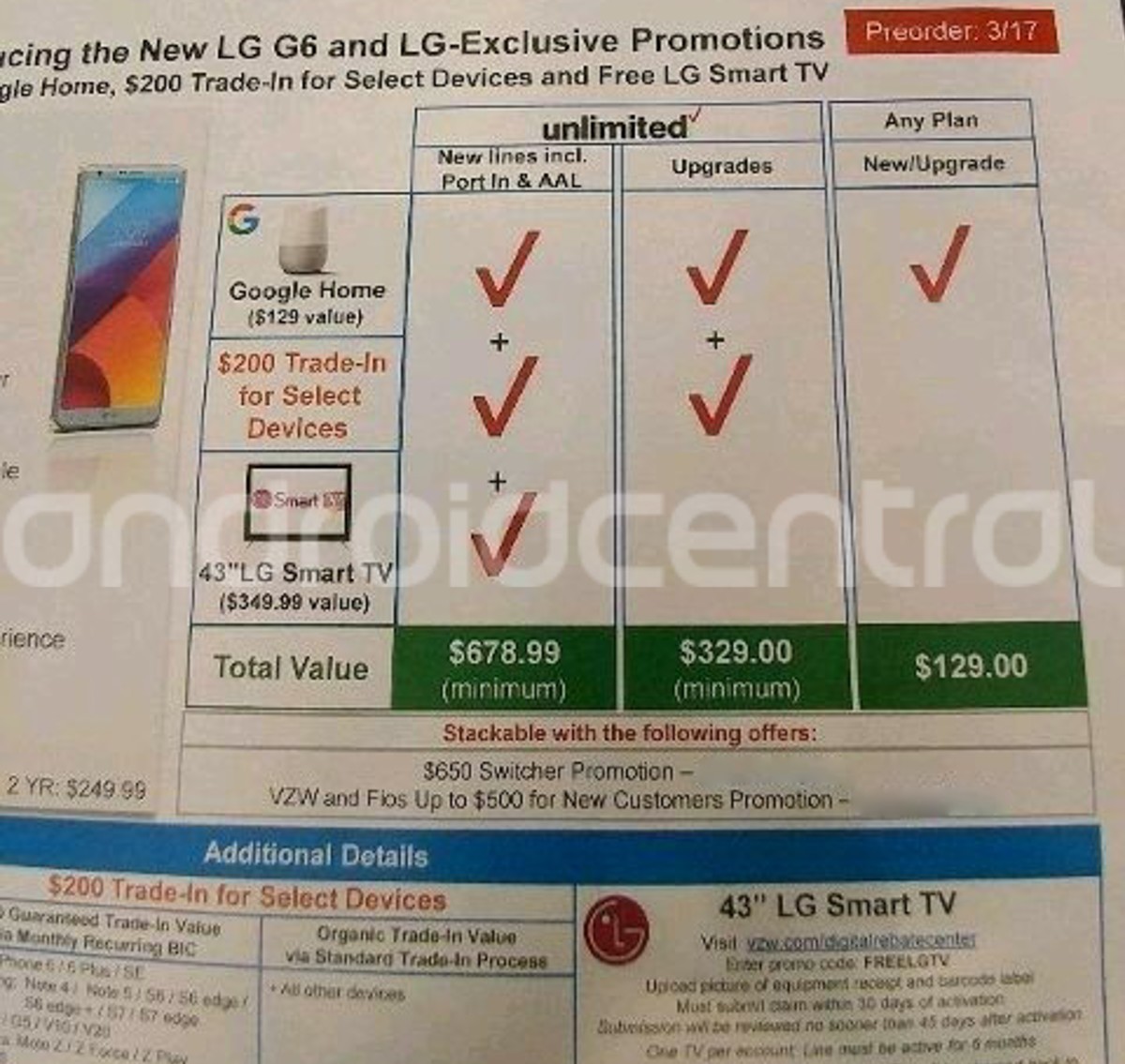