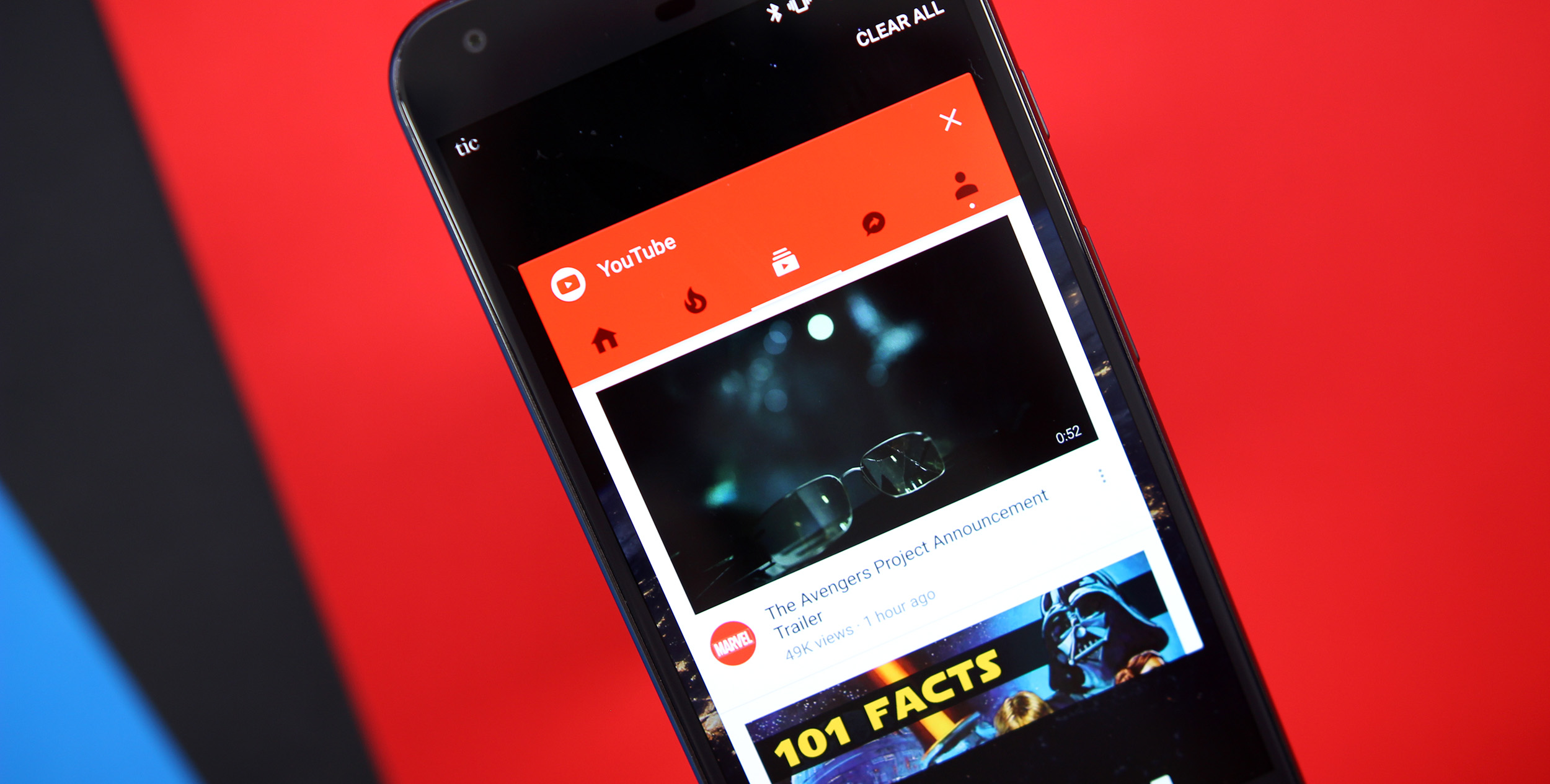 Currently, YouTube allows any channel to livestream from a desktop, but requires they have at least 10 thousand subscribers before they can do so from mobile. According to several users online, it would appear that YouTube is now allowing some channels with fewer subscribers to go live on mobile devices…

This morning, a Twitter user by the name of YTSecurity noticed that they were able to go live on YouTube from their mobile phone even though their channel only had about 2,700 subscribers.

While Google hasn’t updated its website which still states that a channel must have at least 10 thousand subscribers, we have been able to independently confirm with a handful of smaller channels that they have seen the option to go live on mobile, at least on Android devices.

So far, we’ve seen channels as low as 2,700 subscribers gain the ability to go live from mobile. As we haven’t heard anything official from YouTube yet, we can only speculate on this rollout. Either Google is doing a slow server-side rollout of this feature for all YouTube channels or it is possible that it has lowered the subscriber count threshold down to somewhere closer to two thousand.

This post will be updated when more information is available.

Live streaming is now available to everyone?! pic.twitter.com/WizfNTaknc