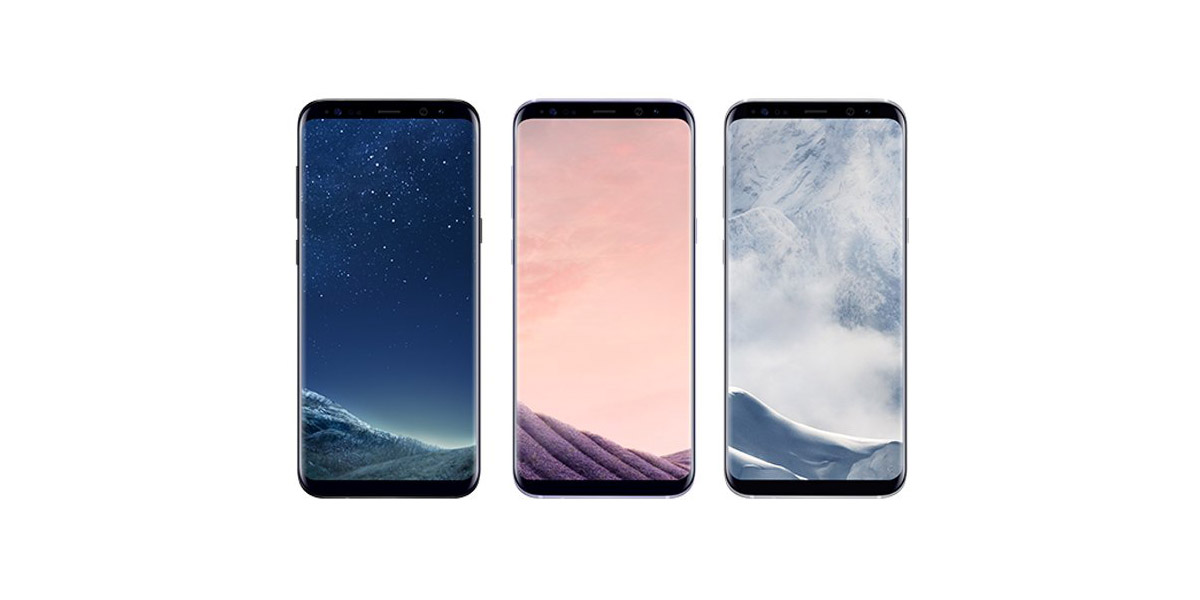 We’re just over a week from the launch of the Samsung Galaxy S8, and expectations are high. Thanks to dozens of leaks, we already know a lot about the phone and its larger brother, the Galaxy S8+. However, there are still some things we don’t know. Pricing is one of those things, and today that may have finally be revealed…

According to Evan Blass (@evleaks), pricing for Samsung’s Galaxy S8, at least in European regions, will land at about 799€ which converts to around $850 in US dollars. That’s a jump of about 100€ compared to last year’s Galaxy S7. Before you get too worried, though, remember that these prices don’t always convert directly. Rather, we’ll likely see the Galaxy S8 priced around $750 in the US, following the same price jump as European regions.

Again, these are all prices for European regions, so we don’t expect pricing to convert directly in the US, even though there will almost certainly be a price hike compared to the Galaxy S7 and S7 edge.

With the pricing, Blass has also provided new renders of the Galaxy S8 in three colors. As seen above and below, these new colors from left to right are Black Sky, Orchid Grey, and Arctic Silver. While we don’t get a clear look at the back of the phone showing off these colors, it’s clear that Samsung is keeping the front panel on all models black, likely to conceal the various sensors on the phone.

Along with those new renders, some hands-on images have also leaked out, depicting the Galaxy S8 in a unique purple color. While these images aren’t quite as trustworthy as the ones from Blass (the purple trim is especially sketchy), the new color does look pretty pleasing and it’s nice to see the company experimenting with something a little different (assuming this is real).

Samsung will unveil the Galaxy S8 and Galaxy S8+ on March 29th, stay tuned for more!