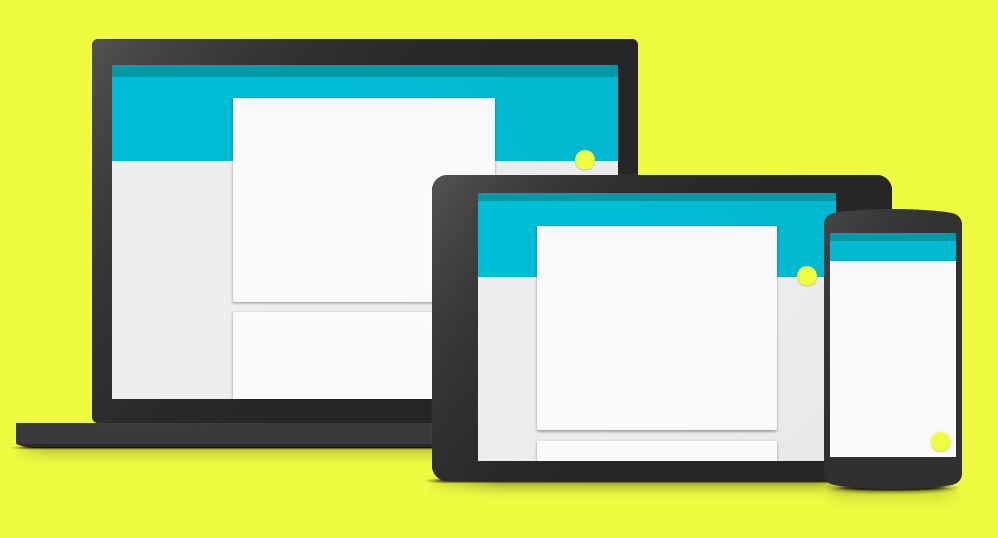 Material Design, the design language that Google introduced alongside Android 5.0 Lollipop in 2014, now has its own Twitter account. It’s not exactly clear what the account will bring to the table beyond the things that the Google Design account shares, but I think it’s safe to say that it will be Material-related things, of course.

This comes just a few months after Google announced Material Components, which can be found at the Material.io site that the new Twitter account links to. Material Design Components (MDC) were developed by a core team of engineers and UX designers at Google to make it easier for third-party developers to create using Material on mobile and the web.

To stay in the loop on these Material-related tidbits and more, go follow us on Twitter at 9to5Google and the new Material Design account as well.