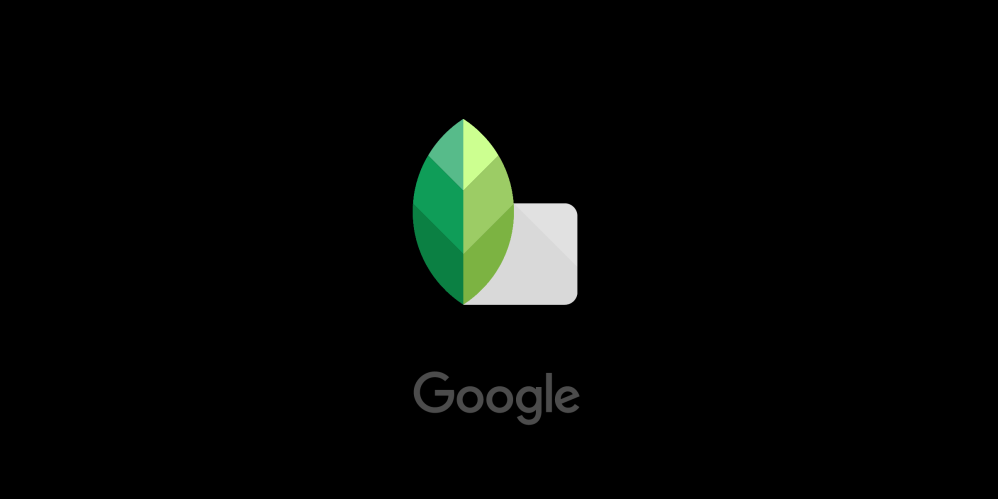 Snapseed today announced the latest update to its Android application. The update brings the app to version 2.17 and includes a handful of new tools and features. The update was announced in a post on Google+.

The first new feature, Double Exposure, allows users to blend two photos together and choose from different blending modes that are inspired by analog film techniques as well as digital image processing.

The second feature, Face Pose, allows users to correct the pose of portraits based on three different dimensional models. Last but not least, the new Expand feature lets users increase the size of the their canvas.

Here’s how Snapseed describes the update:

What a release! Snapseed 2.17 starts rolling out today and it brings you three new awesome tools: Double Exposure allows you to blend two photos and choose from blending modes that are inspired by analog film techniques as well as digital image processing. Face Pose lets you correct the pose of portraits based on three dimensional models. Expand allows you to increase the size of your canvas and fill up the new space in smart ways with content from your image.

Snapseed is available from the Play Store for free.