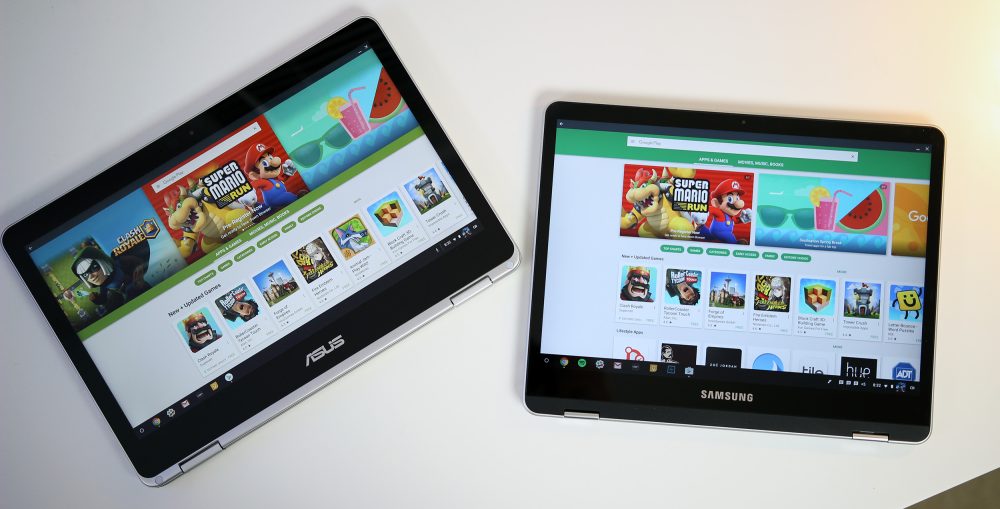 After rolling out to desktops and Android in recent weeks, version 57 is now in the stable channel for Chrome OS devices. There are a number of new features in this release that are especially geared at newer Chromebooks.

With the rise in convertible Chromebooks, Google is finally changing the behavior of the power button to act more like the traditional sleep switch found on tablets. In the past, pressing that button only locked the device and brought users to the log-in screen. Now, it completely sleeps the computer and turns off the display.

The newest crop of educational Chrome devices feature what Google calls a “world-facing camera” on the keyboard side when in tablet mode. The built-in Camera application has been updated with a button that allows users to switch between front-facing and rear-facing cameras.

Other changes include an updated default wallpaper and boot animation, as well as PIN unlock for all devices. Instead of typing your full password on log-in, subsequent unlocks can be done with a shorter numeric code. For devices that support the Play Store, media files for Android apps will appear in Files.

Other changes, besides bug fixes and security updates, include:

Chrome OS 57 will roll out to all devices in the coming days. 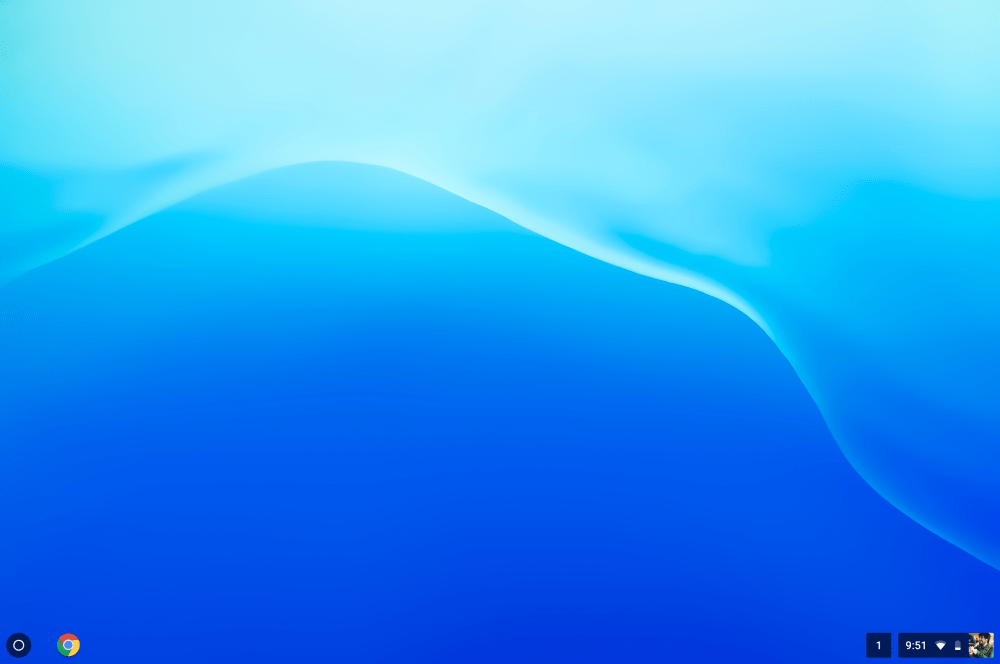