PSA: Google Play now has a ‘Free App of the Week’ section 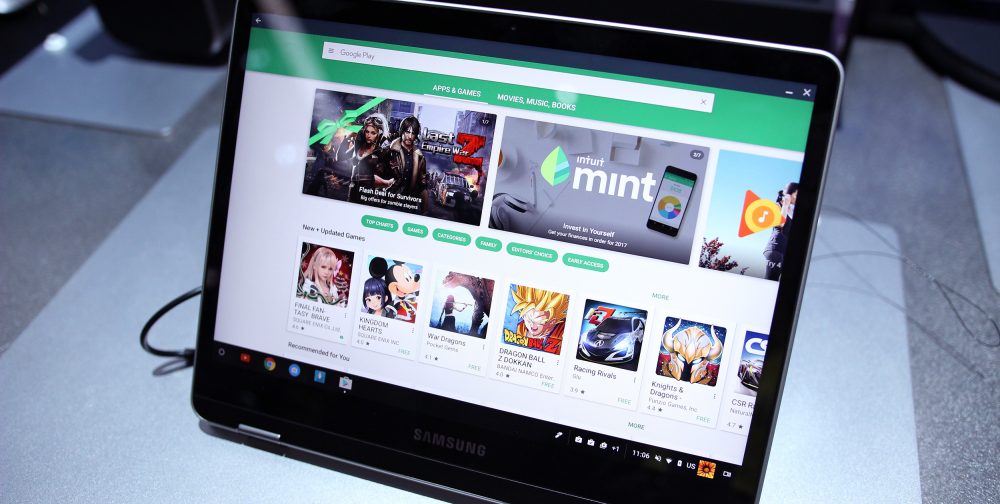 Apple’s App Store has long had weekly free apps, but now it looks like Google is getting in on that game. A new page discovered on the Play Store over the weekend suggests that we should be seeing a new free app promotion on a regular (weekly, to be specific) basis…

For this first week, the giveaway happens to be a bit on the niche side. You can get Cartoon Network’s Card Wars – Adventure Time game for free through March 30th. Cartoon Network’s Twitter account tweeted the promotion on March 23rd, a Thursday, suggesting that the Play Store will follow the same refresh schedule as Apple’s weekly app promotion.

You can find the Free App of the Week page over at the Play Store, but it appears this promotion is likely going to be restricted to only a few countries including the United States. Many outside of the US report that the page doesn’t load for them.

Check in every Thursday at our sister-site 9to5Toys, where you’ll be the first to know about each week’s deal.

Free App of the Week