Galaxy S8 vs Galaxy S8+: Which of Samsung’s newest flagships is best for you? 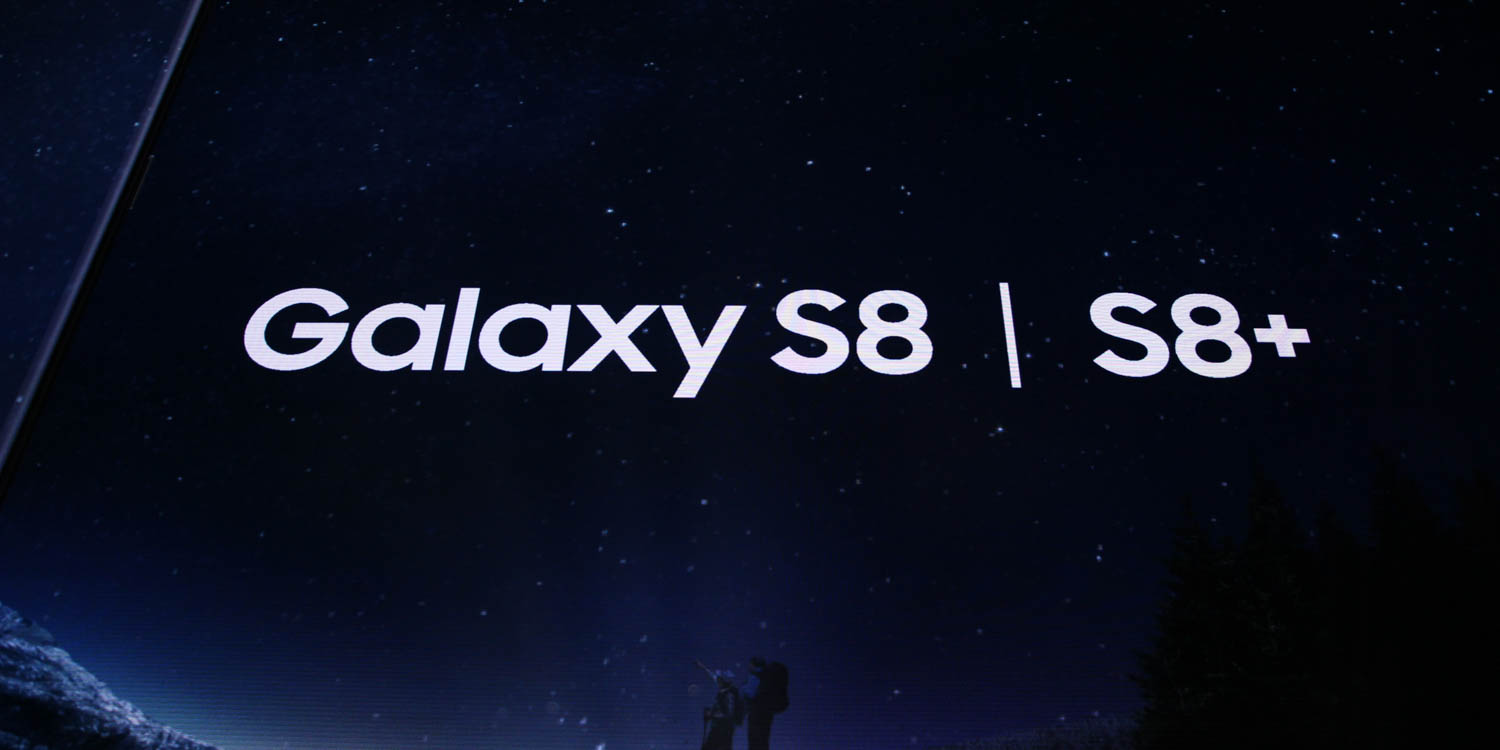 This year Samsung went with a slightly different design for the two brand new Galaxy flagship smartphones which removed almost everything from the front of the display. This allowed them to go with an almost bezel-less look, increased screen sizes, and also keep the phone’s physical size relatively close to last year’s models. But besides looks alone, what’s the difference between the standard Galaxy S8 and the larger S8+?

To be honest, there aren’t actually that many differences between the two brand new Samsung smartphones. Each share the same bezel-less appearance on the front of the handset as well as the same 8MP front-facing camera and iris scanning sensors. The biggest difference here is the physical screen size. The smaller S8 has a 5.8-inch display while the S8+ has a 6.2-inch screen. Both will have a resolution of 2960×1440 pixels but the S8 will have a higher ppi.  Around back, both the Galaxy S8 and S8+ have the same 12MP camera and fingerprint sensor.

Internally, most of the specs are similar but do differ in battery size. To start with, both handsets will be powered by the Qualcomm Snapdragon 835 processor, 4GB of RAM, and will have 64GB of built-in storage. As far as batteries go, the Galaxy S8 will only have a 3,000mAh battery while the S8+ will have a 3,500mAh. Samsung most likely did not want to push its luck with larger batteries after the drama caused by the Note 7.

So which of these two phones is best for you? Well, that really depends on what size phone you want and how large your wallet is. Spec-for-spec, these two phones are identical. Each is being powered by the same CPU and will run an identical version of Samsung’s skinned Android. With the S8+ you will be getting a pretty decent increase in screen real estate but also a slightly lower ppi 4K display.

The biggest deciding factor will most likely be the price. While each carrier is offering these two handsets for different prices and payment plans, the Galaxy S8 will roughly cost $750 off-contract while the S8+ will cost $850. You can read our full carrier availability post to find out what each of these phones will cost with your mobile carrier.

The table below lays out and compares the specs of each of these brand new smartphones. Make sure to let us know in the comments if you plan to purchase either the Galaxy S8 or the S8+!