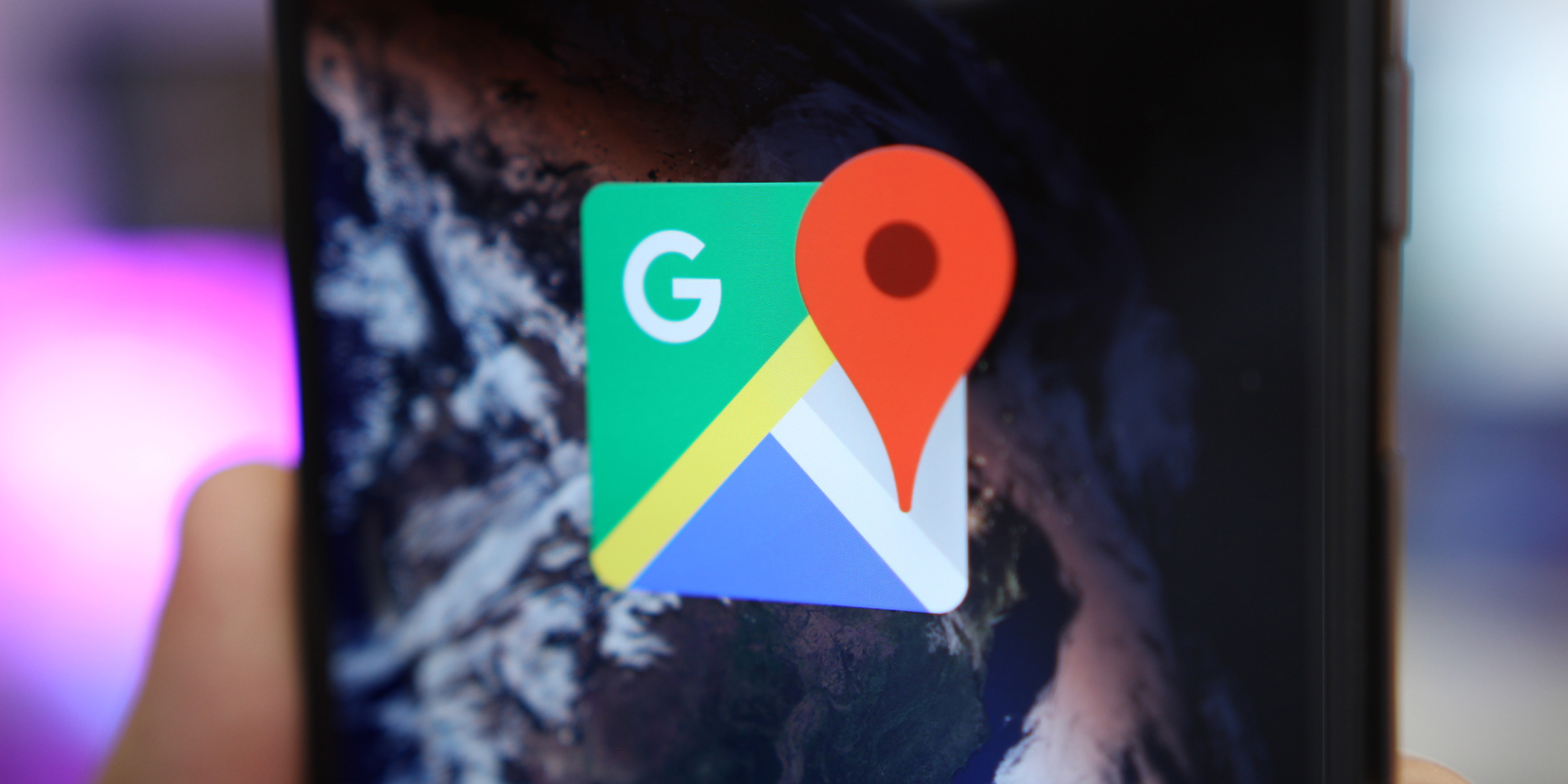 Google Maps is the go-to navigation service for millions, but it wasn’t always as good as it is today. Back in 2008, Google launched Map Maker to allow users to help fill in the gaps to by adding things like roads, bridges, and so on. Now, Map Maker is dead as of March 31st…

Why did Google pull the plug? For a number of reasons, the first of which being that much of Map Maker’s functionality is now directly integrated into Google Maps. For example, you can edit the details about businesses and various locations on Google Maps directly from the official app on Android and iOS, as well as doing so from a web browser. Over time, Google says that even more features from Map Maker will be brought over to the standard Maps service.

Another reason might be moderation. Map Maker was open to all, and due to poor moderation, some interesting maps made their way to the public eye. That led to the service being temporarily pulled, then brought back later on, but now it has been officially shut down for good.