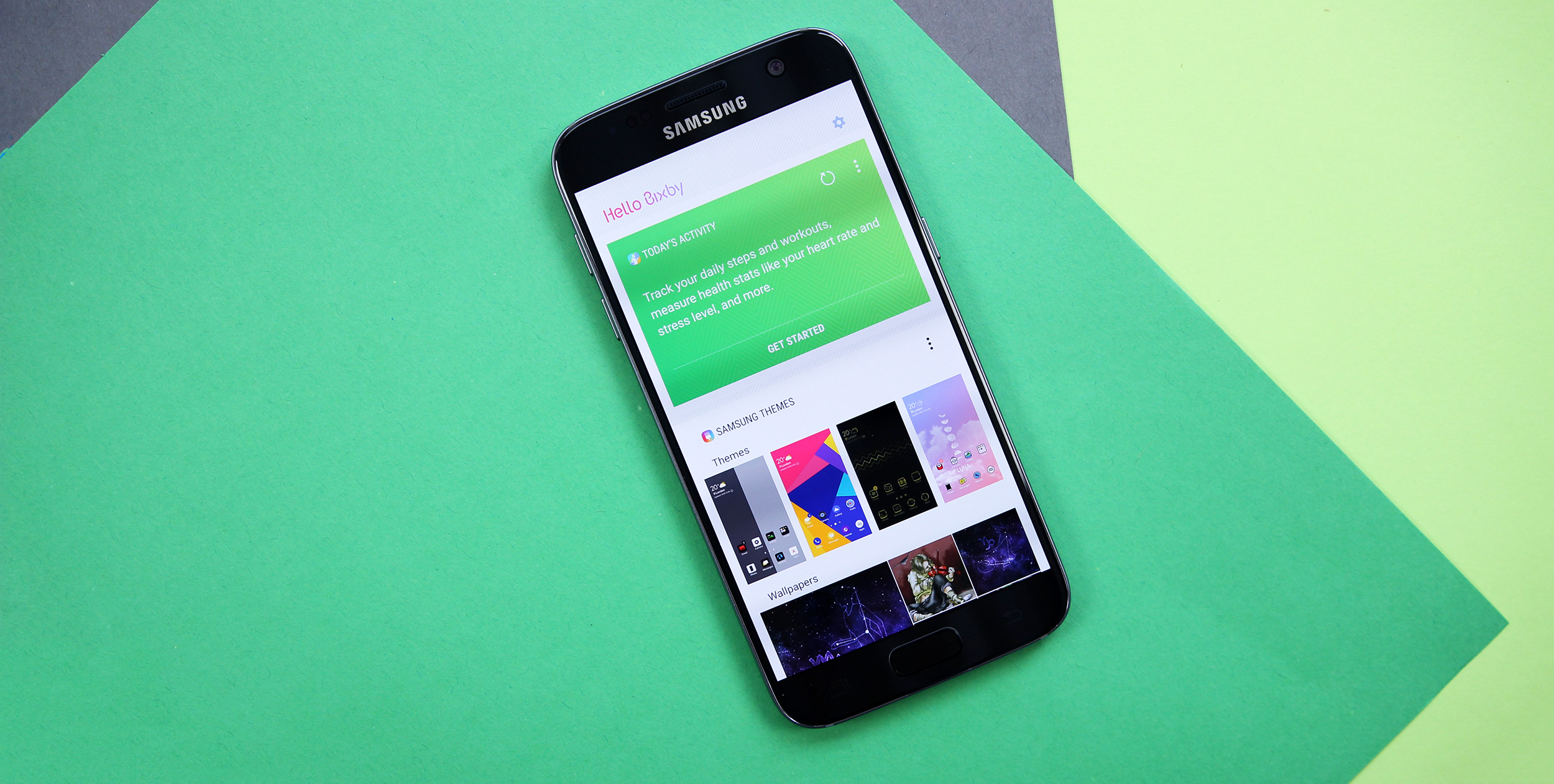 One of the big highlights on the Galaxy S8 is Samsung’s new digital assistant, Bixby. Samsung has a lot in store for it, but so far, we’ve only seen the basics debut. Now, some clever users over on XDA have pulled not only Bixby, but also Samsung’s new launcher from the Galaxy S8 to install on other Samsung smartphones.

There’s no root needed for this, just a few prerequisites. First, you’ll need a device from Samsung. Second, you’ll need to be running on top of Android Nougat, which essentially boils down to the Galaxy S7 family and a handful of other models depending on region.

From there, you’ll need to install and use the Galaxy S8’s new launcher as the default option. To do that, simply install the APK, press the home button, and choose “always” when prompted which launcher you want to use.

As you might remember, Samsung’s new Galaxy S8 launcher provides an overall cleaner look, as well as offering up a new app drawer which is accessible with a swipe (it’s very satisfying). This launcher works on its own, but to get the full experience, you’ll want to install Bixby along with it.

To do that, simply install the APK. Following installation you’ll be prompted to accept some permissions as well. From there, Bixby will be enabled exclusively through the launcher. Unfortunately, the “Bixby Vision” function hasn’t made its way outside of the S8, but you can still access the Google Now-like cards through the launcher.

Once everything is installed, it’s also not a bad idea to reboot your phone to iron out any minor issues. It’s all pretty straightforward, so if you’re using a compatible device, give it a shot!