Daydream received a spate of updates this week, including a novel in-VR battery indicator for the Controller, finer notification control, and more keyboard languages. Additionally, Google went into detail about its efforts to brand the virtual reality platform.

Version 1.4 adds a five dot battery indicator to the virtual representation of the Controller. It’s only available when users are in Daydream Home, Quick Settings, and the Play Store as to not be distracting when in a game or experience.

Meanwhile, there is now a Quick Setting to toggle on/off notifications in VR, as Google adds a sign up for a newsletter to stay updated on the latest Daydream news and offering.

There is also the perfunctory “Improved performance and reliability” rounding up the changelog. Daydream Keyboard, also updated to version 1.4, adds support for French, Spanish, Italian, and Korean, with the latter language adding an autosuggest bar.

A recent piece in Fast Company went in-depth on the branding decisions behind Daydream. Noting heavy inspiration from nature, the Daydream logo itself is composed of intersecting Fibonacci spirals.  This nature paradigm is evident in how the Viewer is made of soft materials, while Daydream’s homescreen is a virtual forest that borders on skeumorphism.

Ultimately, the goal is to make virtual reality feel like a natural extension so that it’s familiar and less technological. The entire piece makes for an interesting read. 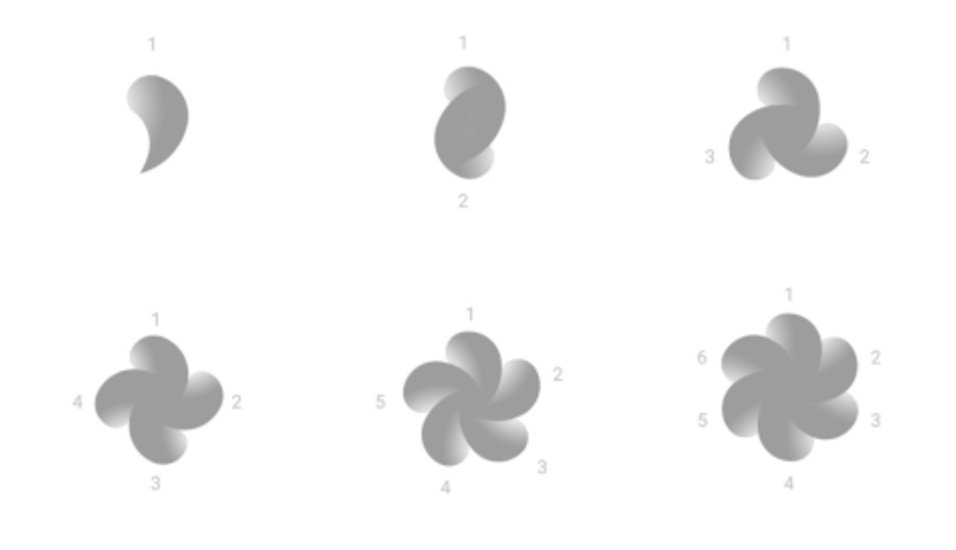 You can now check your battery level by looking down at your controller with the latest #Daydream update. https://t.co/MBIbX8VPnN pic.twitter.com/H7v9zoB6Tz