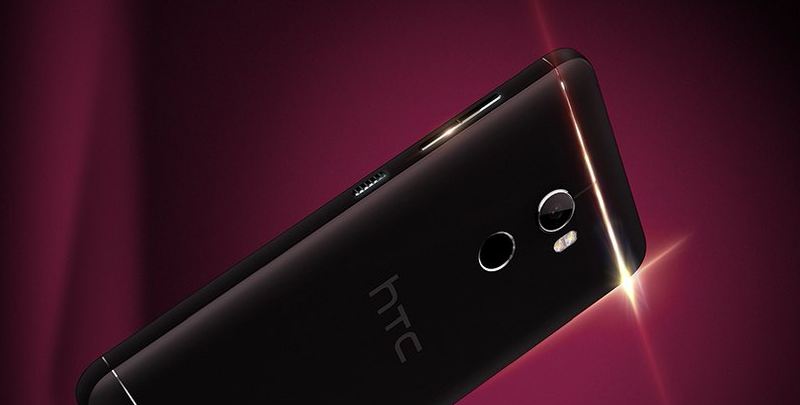 HTC has a new budget Android phone around the corner dubbed the HTC One X10, and it’s likely a mid-range followup to the HTC One X9 that the Taiwanese company launched last year. Now, we’re getting our best look yet at the new device in the form of a new render via Evleaks…

The very-real-looking poster touts two big features about the phone: style and a bigger battery. At this point, however, we don’t really know what “bigger battery” will mean on paper. It’s clear, though, that HTC is really going for a flashy premium look with this device.

As for other specs, a sketchy rumor from late last year suggested that the phone will be powered by a Helio P10 system-on-a-chip and 3GB of RAM, and will reportedly have a fairly-large 5.5-inch display at a resolution of 1080p. That leak also said that there will be a 13MP camera, and will be priced somewhere in the realm of $300.

Rumors initially assumed the phone would be made official in January of this year, about 12 months after the X9 was launched in 2016. We still haven’t seen it go official yet, though, and there’s no word on when it will. 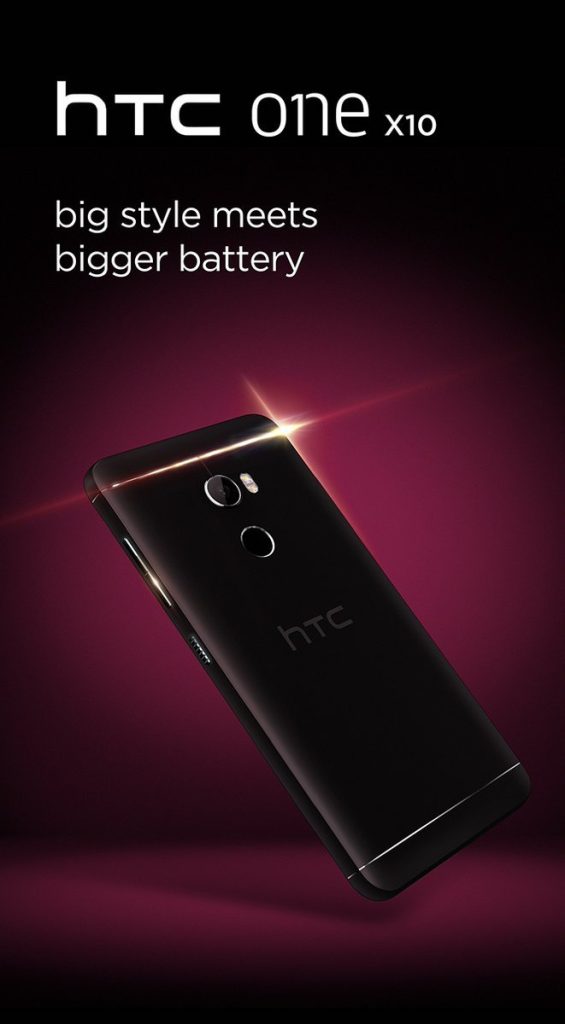