Android 7.1.2 broke the fingerprint sensor for many Google Pixel and Nexus owners 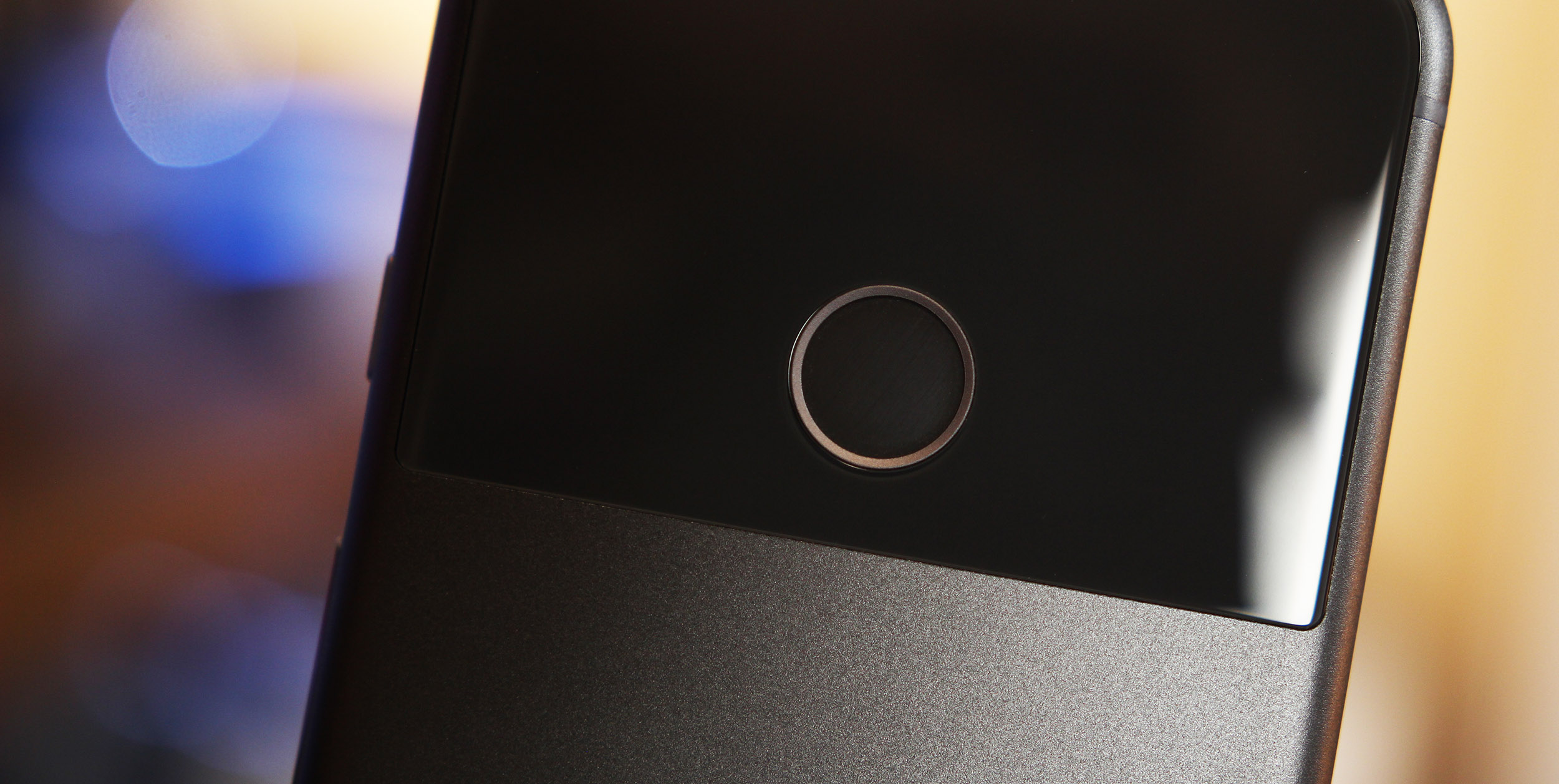 Android 7.1.2 finally finished its rollout to Google’s collection of Android smartphones this past week, but according to many users on Google’s support forums, it broke a crucial function for many — the fingerprint sensor…

On Google’s Nexus help forum (via Android Police), a thread gained traction over the past week or so from a user whose sensor stopped working following the upgrade to 7.1.2. He stated that safe mode nor a factory reset fixed his problem, and in the time since many Nexus 5X and Nexus 6P owners have chimed in with similar complaints. Interestingly enough, though, fingerprint gestures do still work.

Google also cposted on the Pixel User Community forum asking if anyone was experiencing similar issues, which many users have been. The underlying issue in all of this is Android 7.1.2, as for many, the upgrade immediately broke the functionality on their devices. Some users further report that the option to use a fingerprint to unlock the phone has even disappeared from the settings menu.

Obviously, that’s a pretty huge annoyance. Once you’ve gotten used to a fingerprint sensor, it’s tough to go back. Thankfully, though, Google is looking into the matter. It’s unclear exactly what caused the problem, but odds are we’ll see a fix in the next couple of weeks or so.