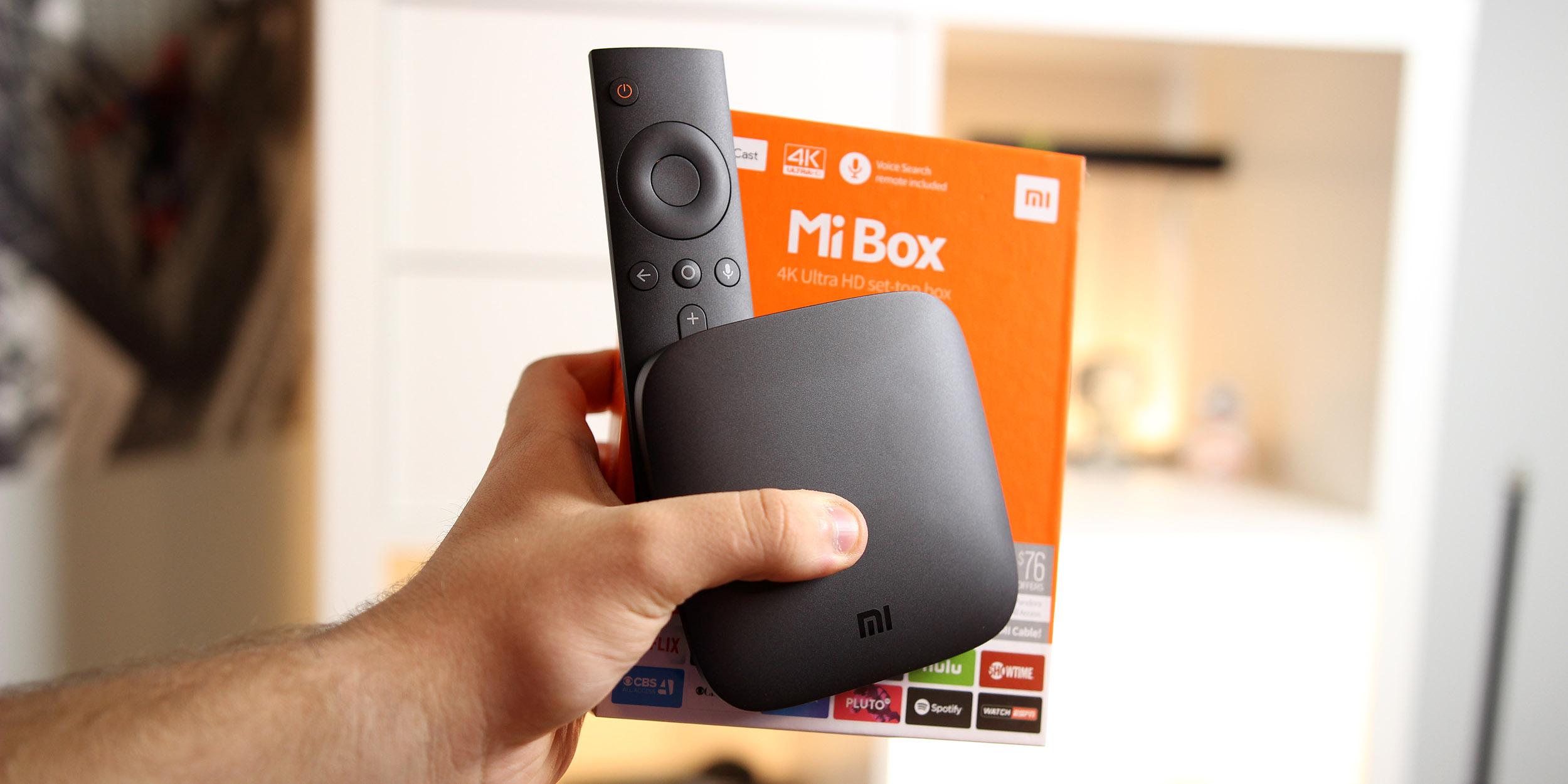 One of Xiaomi’s first big releases in the US was the Xiaomi Mi Box, an affordable 4K set-top box powered by Google’s Android TV. Since its debut, it’s been one of the better options for bringing Android TV to the big screen, but with one notable omission — Android Nougat. Now, a beta version of Nougat is finally available for the Mi Box.

When the Mi Box was announced, Nougat was promised, but we haven’t heard much about that update since then. Now, a beta build has hit the web, offering up a peek at what this update will bring to the device.

Nougat isn’t exactly a “crucial” update to Android TV, as it doesn’t make many surface-level changes to the OS. However, it does add some very useful features such as multi-tasking, a revamped and more familiar settings menu, and support for multiple Google accounts as well. On the Mi Box, support for picture-in-picture as well as a DVR function come to the Live Channels app. Xiaomi also adds options for customizing HDMI CEC options.

In this beta build, some things are broken or missing, such as HDR support in Netflix, no Dolby Digital 5.1 passthrough, no automatic refresh rate switching, and issues with HD audio in Kodi. It’s unclear when a final version of this OS will be available, but if you’re interested in sideloading it on your device now, you can learn more over on XDA.